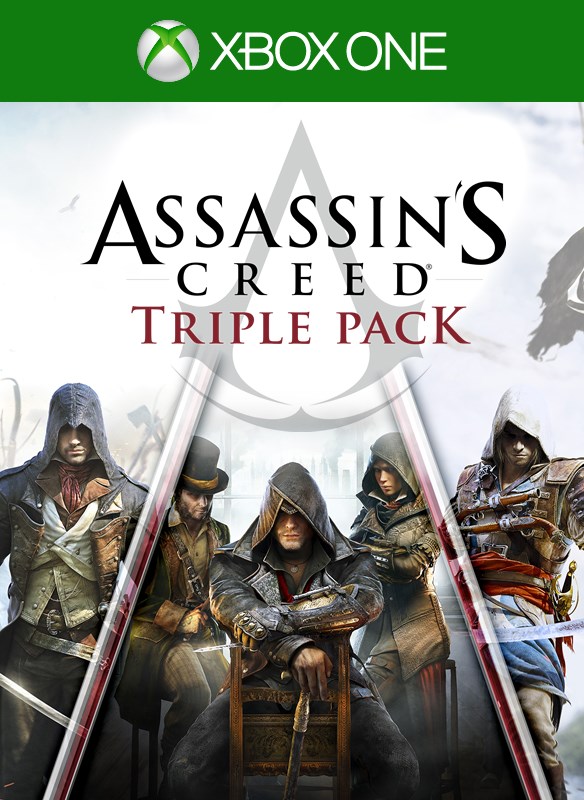 Game_Box_Store information about the seller and his items
offlineAsk a question

Black flag
The Caribbean, 1715 Legendary pirates rule the seas. Their "empire" can be put to an end by the fearless captain Edward Kenway.

Unity Paris, 1789. The common people of France rebelled against tyranny. Only the assassin´s blade can decide the fate of the people.

Syndicate London, 1868. The industrial revolution enriched those in power and depleted the strength of the people. Two assassins defend the weak.

Activation code via VPN Argentina, access to VPN you will receive after payment

✅ Shadow of the Tomb Raider Definitive XBOX ONE 🔑