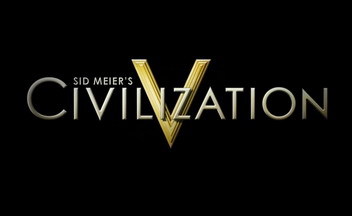 Loyalty discount! If the total amount of your purchases from the seller MediaGame more than:
If you want to know your discount rate, please provide your email:

MediaGame information about the seller and his items
offlineAsk a question

You buy from us the license key "Civilization V Sid Meier´s" for Steam and are guaranteed to receive it immediately after paying. The system will switch itself!

Civilization 5 - the next part in the series of global turn-based strategy in which the player has the ability to create and develop their own civilization, beginning with prehistory and ending with the launch of a spaceship to Alpha Centauri.

This game - more than just a strategy. The updated graphics and sound of the game Civilization V immerse you in a unique living world that is interesting to explore and conquer. The fifth incarnation of the legendary «Civilization» reached a new level of quality - greatly increased opportunities and development options, the opponents have become smarter, network game exciting and diverse

You have the opportunity to choose one of 18 nations and carry it through the centuries, from the primitive society to the high-tech civilization - to build cities and presenting them in the dust, make alliances and to declare war, to choose the tactics of development and social policies, to prove himself as a strategist or diplomat.

Instructions on how to activate purchased key:

3. Open the tab "My Games" from the top menu, at the bottom click "Activate via Steam ..."

4. You will be asked to enter the product code, enter the key purchased from us.