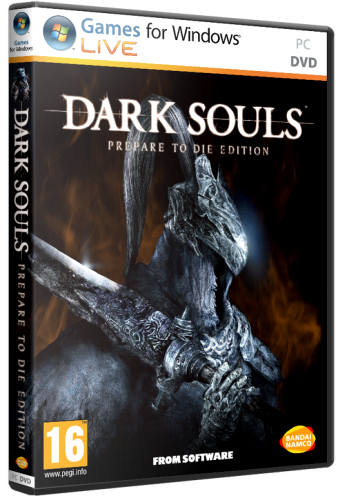 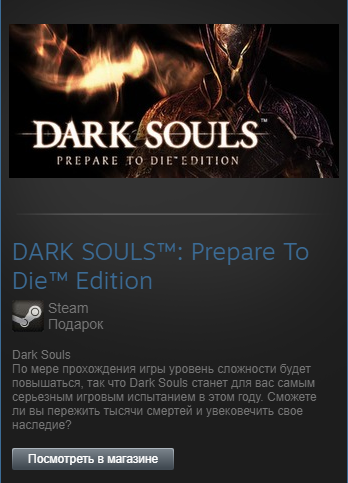 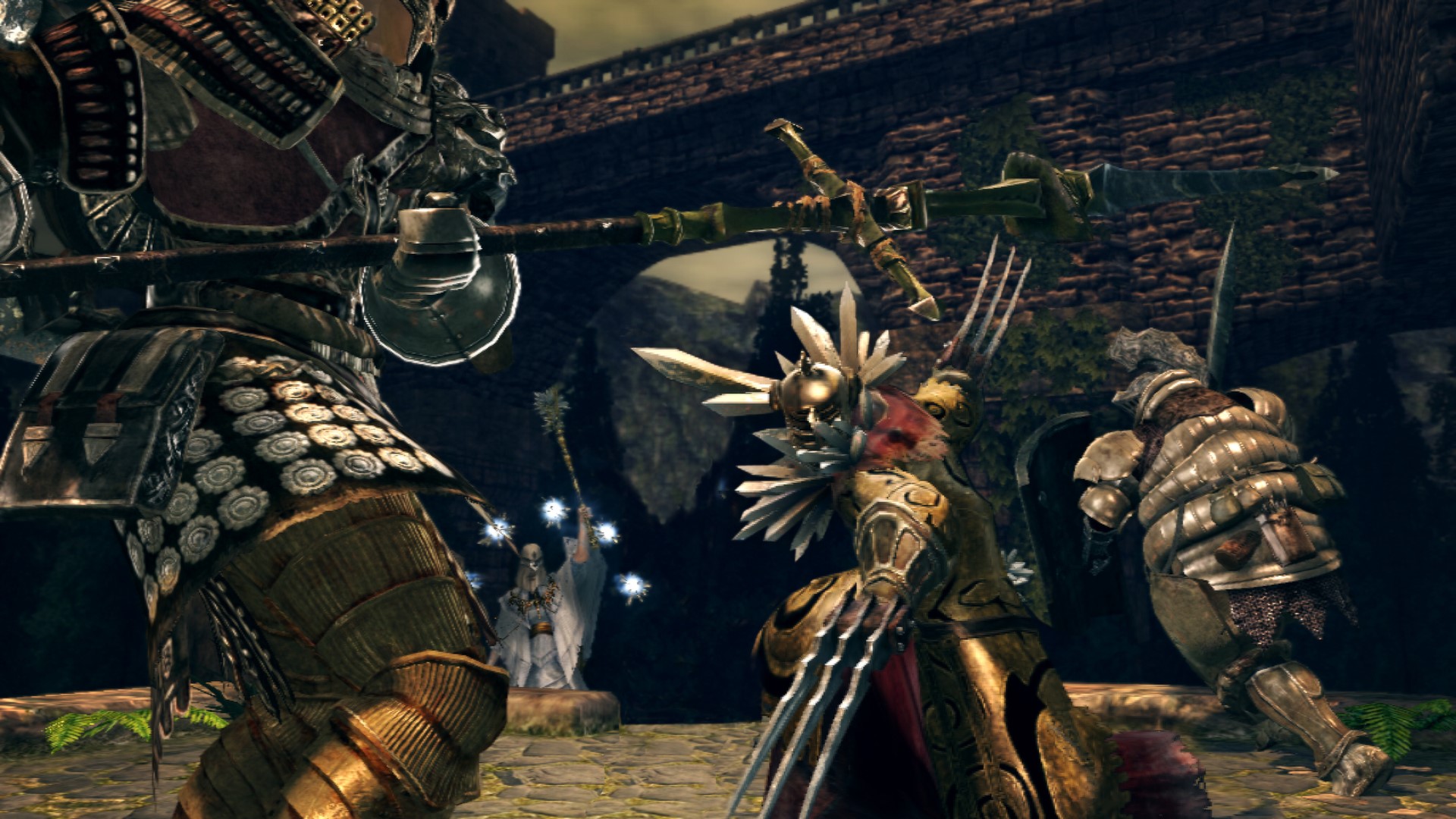 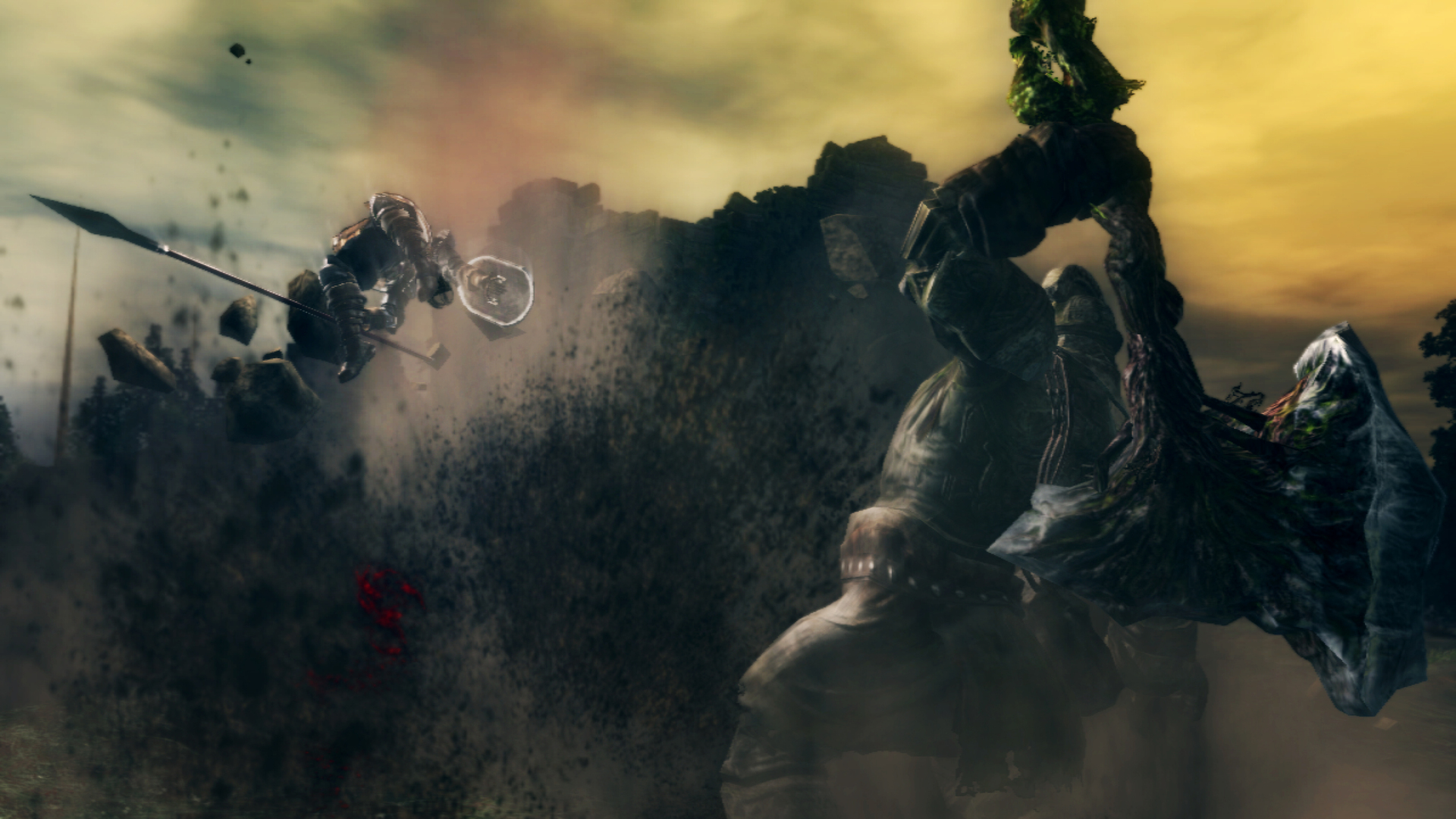 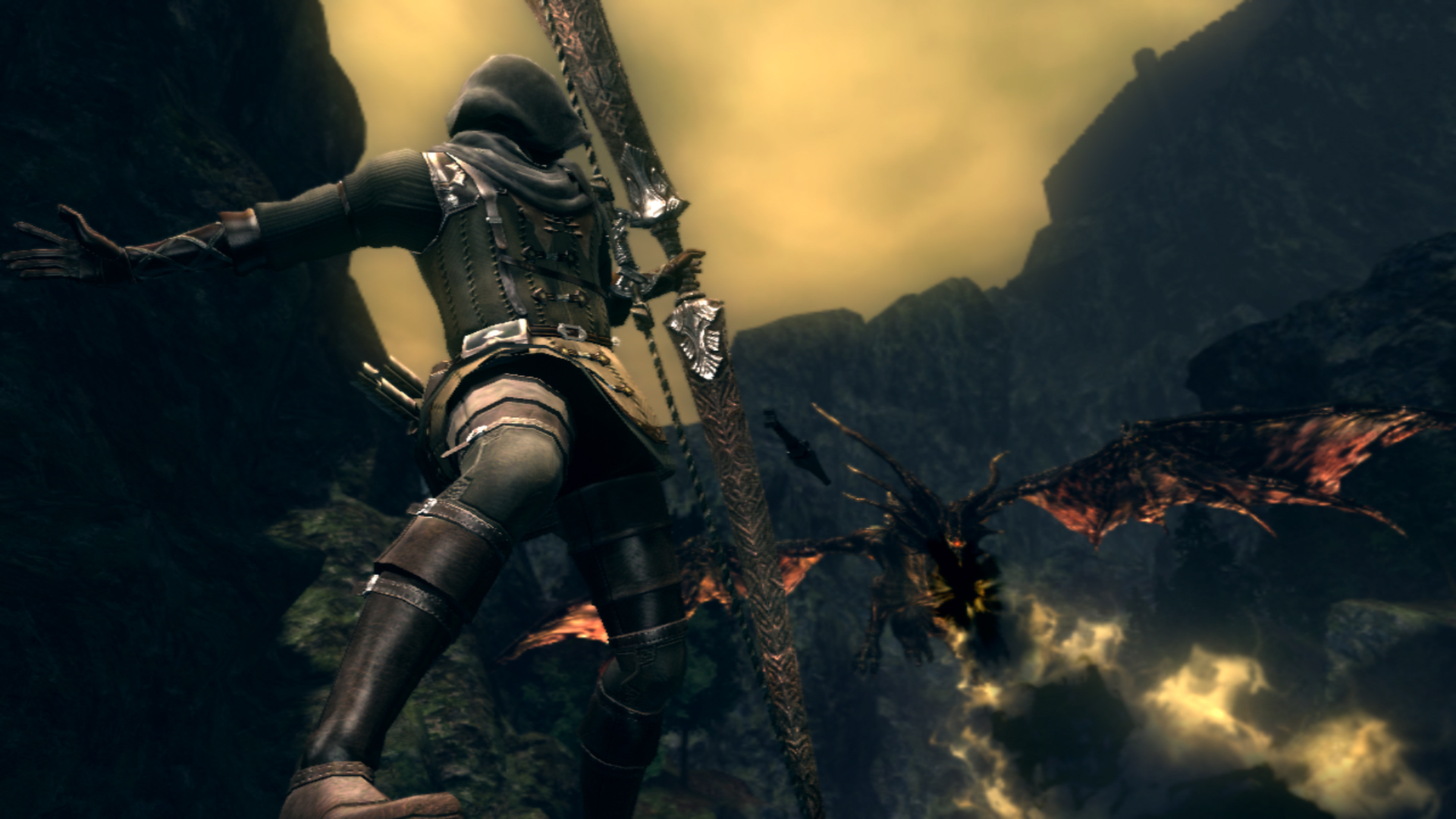 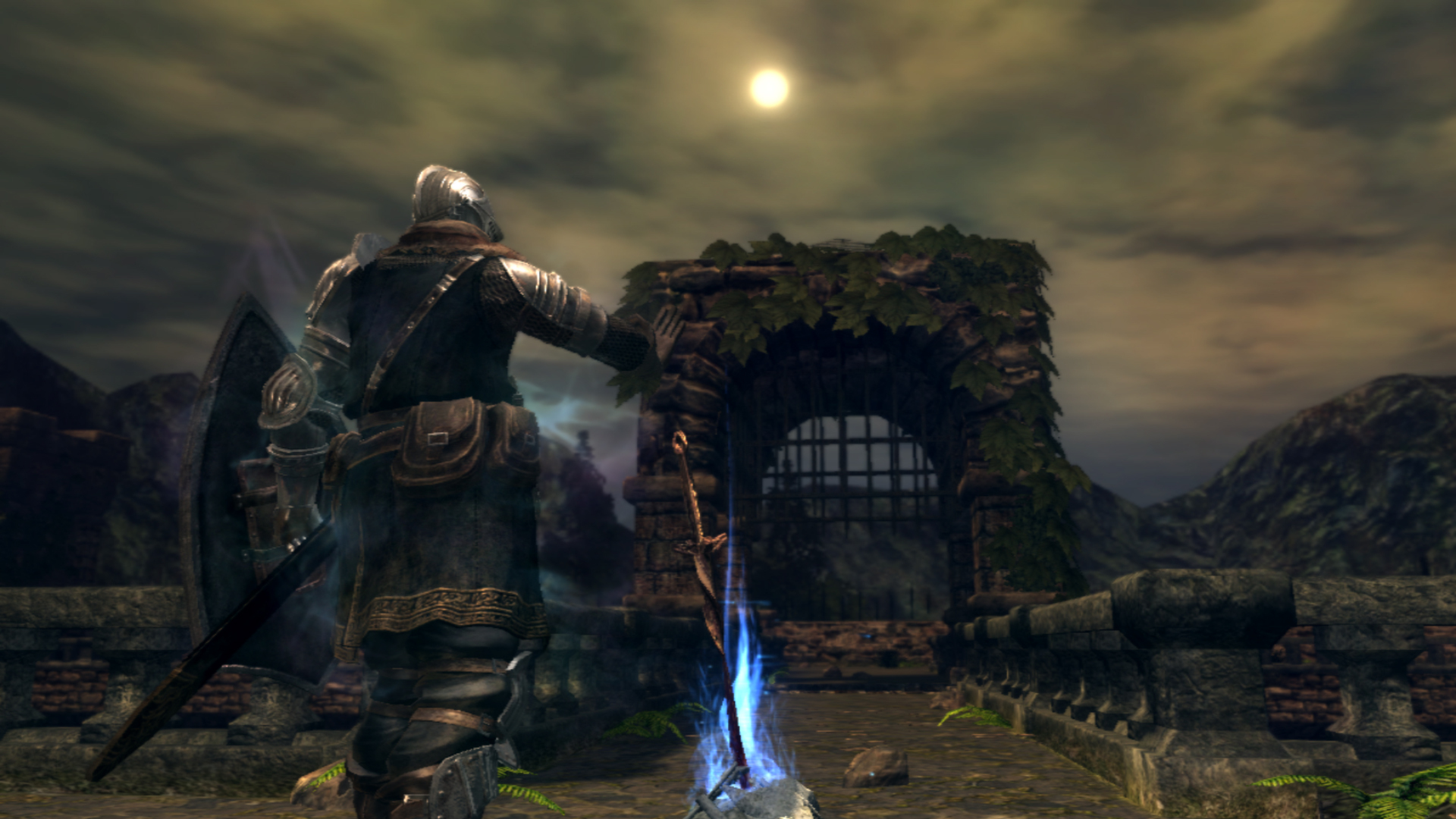 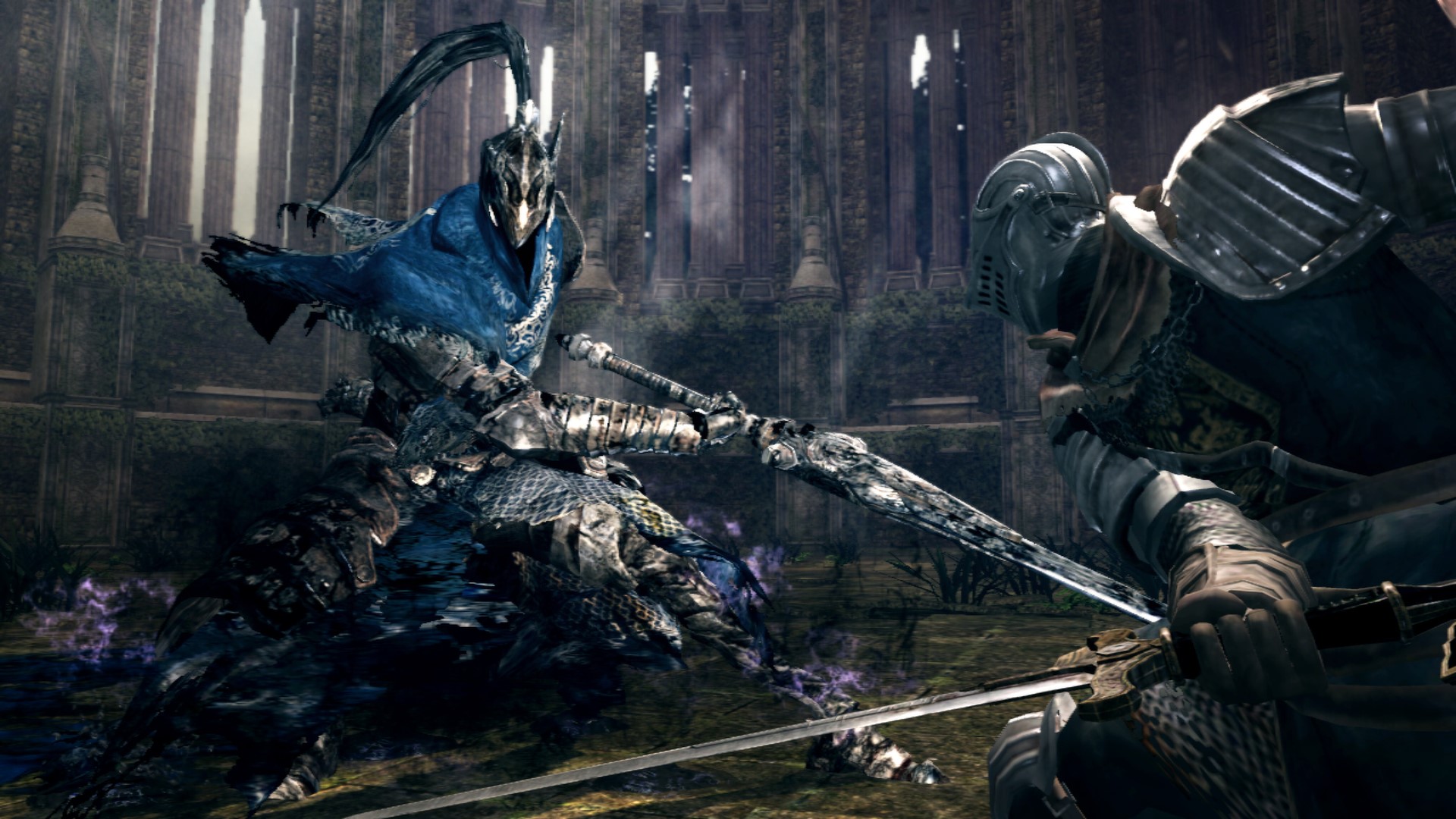 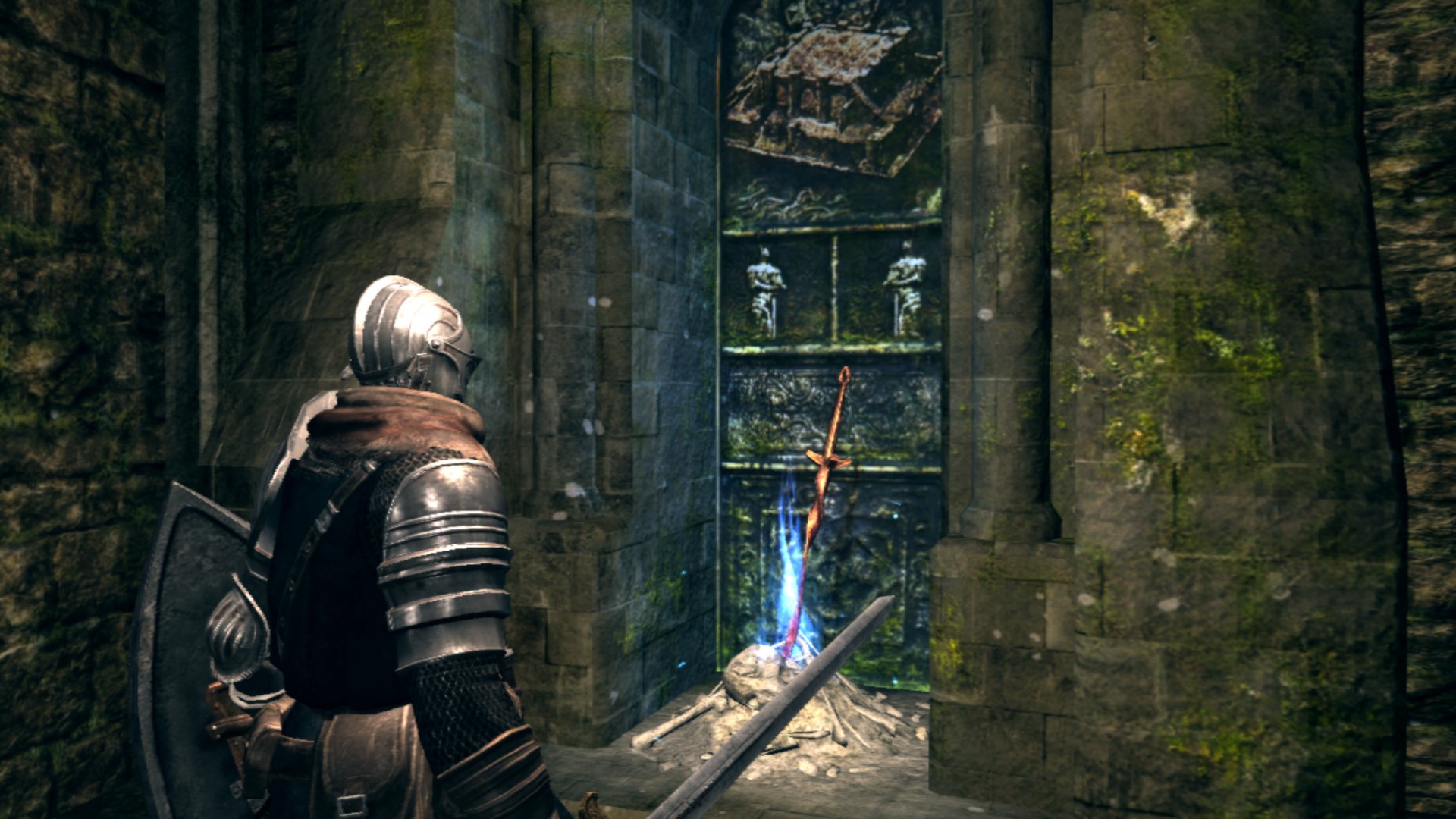 Uploaded: 26.05.2020
Content: text 73 symbols
Loyalty discount! If the total amount of your purchases from the seller Defik more than:
If you want to know your discount rate, please provide your email:

Defik information about the seller and his items
offlineAsk a question

Dark Souls - a new role-playing game from the company FromSoftware, who created the game Demon´s Souls. In Dark Souls you will meet many familiar elements: the universe in the style of "dark fantasy", dark dungeons, battles with horrifying enemies and unique opportunities for interaction with other players. Dark Souls - this is not a direct continuation of Demon´s Souls, but rather a spiritual heir to the game. Prepare to see a new, desperate world that you can freely explore. Prepare to hear a new, mysterious story, the story of which develops around the royal crown and the fading flame in the heart of the world. But first of all, prepare to die. You will find many death traps, hordes of grotesque monsters, incredibly powerful demons and dragons. To cope with the trials of this unforgiving world, you will have to learn from deadly mistakes. But you will not be alone. In Dark Souls in your world, the souls of other players can appear, so that you can learn from their failures, and they, in turn, on yours. In addition, you can summon players or invade other worlds to fight in PVP battles. In Dark Souls, there are bonfires that play the role of conservation points. During the rest by the fire your health and mana are restored, and all enemies are reborn. Remember: in Dark Souls, there is not one really safe place. As the game progresses, the difficulty level will increase, so that Dark Souls will be the most serious game test for you this year. Can you survive thousands of deaths and perpetuate your heritage?

Features:
- Dark atmosphere and difficult tests - learn how to quickly invent an action plan to avoid punishment, but to get a reward.
- Fully unbroken world - Explore dark fantasies, where the dungeons and open spaces are closely intertwined.
- 60 hours of gameplay, about 100 terrifying monsters and a thin role-playing system, which includes weapons, armor, miracles, destiny and much more. Success depends on the ability to use the right spell at the right time, from choosing the armor, the number of weapons and their types, and the movements that they can perform.
- Network game - Players can meet in PVP-battles or unite and fight with huge bosses shoulder to shoulder.
- Flexible system for creating a character and role-playing game - carefully choose the skills that you will develop. This determines the style of the game.
- Community - Follow the progress of other players, learn from their deaths and communicate with friends, helping them or sending them to certain death.
- Bonfires are a very important element of Dark Souls for several reasons. They serve to restore health and mana and to save the game. Besides, in this gloomy world only they can give a little warmth and tranquility.

About Prepare to Die ™ Edition
Dark Souls ™: Prepare to Die ™ Edition includes the untold world leader Lordran, in which the player must at all costs stop the spread of darkness, and also fight with the dark knight Artorias.
- New bosses - Black Dragon, Guardian of the Sanctuary, Artorias of the Abyss and others.
- PVP arena and system of organizing PVP matches - fast matches 1 on 1, 2 on 2 and battles for 4 players.
- New areas - Olachil, Olachil Sanctuary, Royal Forest, Battle of Stoics for honing skills PVP and others.
- New enemies - Forest Scarecrow, Prisoner, Stone Knight and others.
- New non-player characters - Goh Falcon Eye, Elizabeth (Sanctuary keeper) and others.
- New equipment - weapons and armor can be found in new bosses, enemies and non-player characters.

Instructions on how to activate Gift STEAM:

1. You need to download and install Steam http://steampowered.com/about (if not already installed)
2. Register a new account on Steam or go to an existing one.
3. The resulting link after purchase, you need to copy and paste into your web browser, log in under her own account Steam and take a gift to the library or add to your inventory.
4. After activating the game will appear in the list of games and you can download it from steam.
5. The installation process (download) takes about 15-45 minutes (depending on your Internet channel).