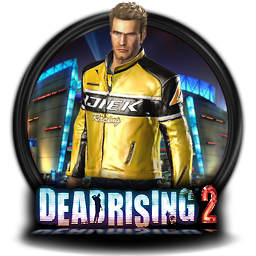 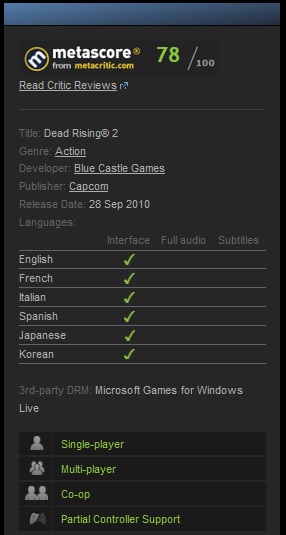 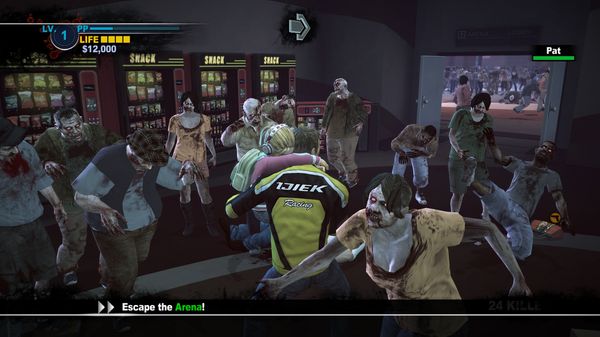 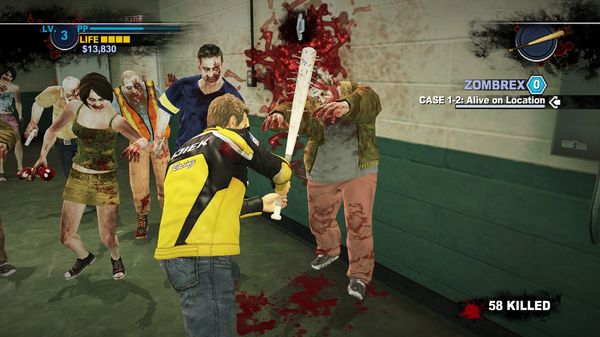 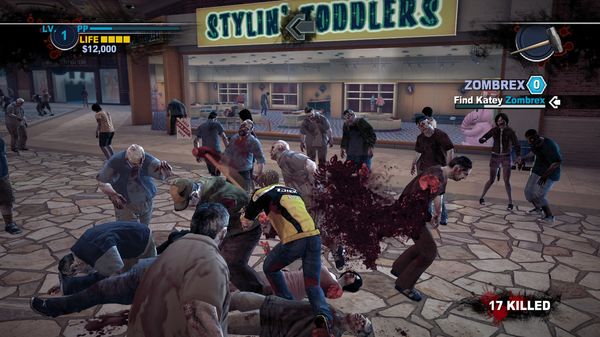 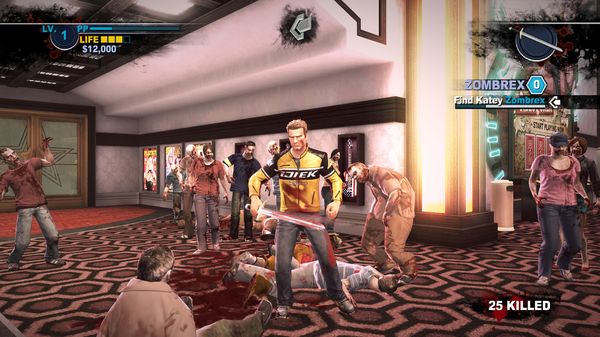 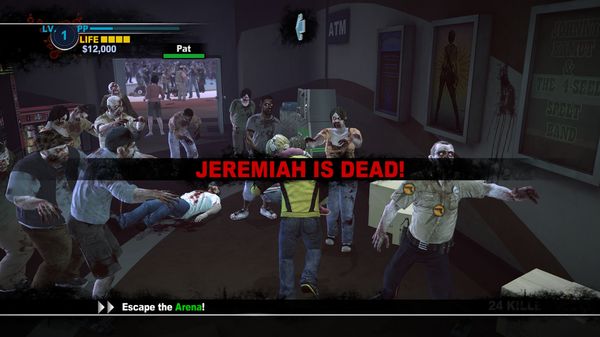 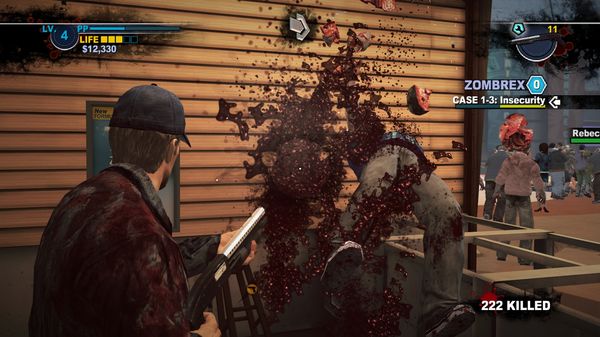 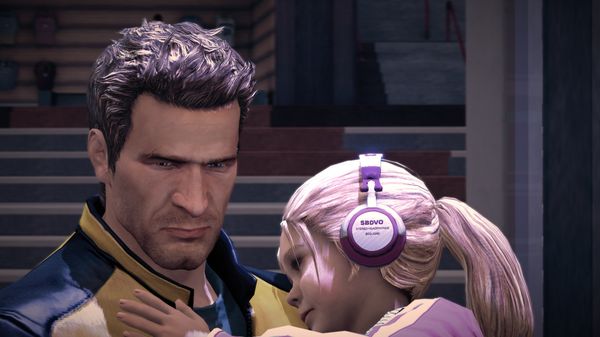 Game_Seller information about the seller and his items
offlineAsk a question

As Chuck Greene, you have 72 hours to save your infected daughter, clear your name and survive the hordes of hungry zombies before the military comes in and nukes the city. To ensure your survival, you can combine everyday objects to create numerous deadly combo weapons and slaughter the ravenous zombies. Dead Rising 2, it’s where Creativity Kills.
Key Features

Sequel to the critically acclaimed and 1 million+ selling Dead Rising: Dead Rising 2 is bigger and better in every way, adding new custom combo weapons, multiplayer and thousands of zombies on-screen at once!
Thousands of Zombies On Screen: The undead are everywhere creating a dynamic and challenging zombie-killing experience for the player as weapons will be created to kill massive amounts of zombies at one time!
Combo Weapons: Players can combine two everyday items using duct tape to create the ultimate zombie killing creations such as the Portamower and Paddlesaw. Unlocking combo cards along the way will give players the advantage as the helpful cards will show you what items are best for combining.
New Storyline and Characters: A new protagonist, Chuck Greene, must save his infected daughter, clear his name, and survive 72 hours in Fortune City.
2-Player Co-Op: Online co-op play is introduced to the Dead Rising universe for the first time as players can invite their friends to partner up with them at any time to take on the zombie massacre- tag-team style! Killing zombies with a friend is always more fun!
4-Player Terror is Reality: 4 players compete in a gladiator type TV show named Terror Is Reality that pits zombies against a group of players in the ultimate Vs. multiplayer blood bath