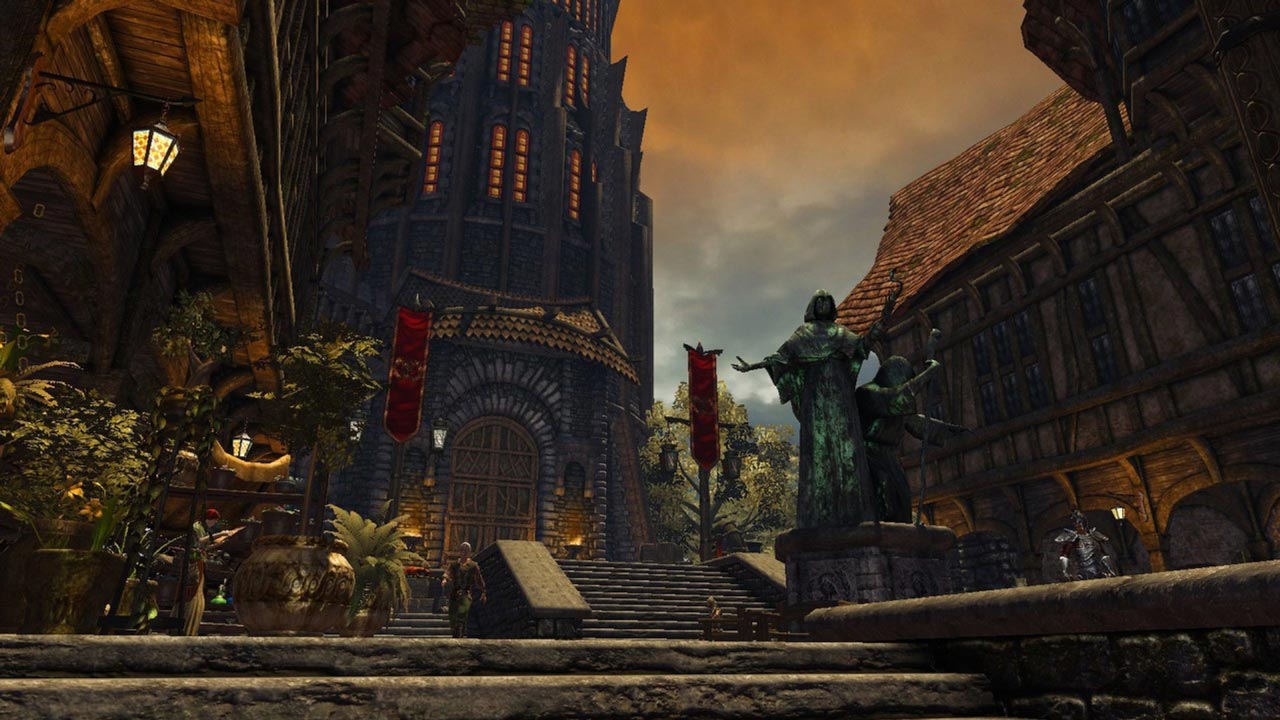 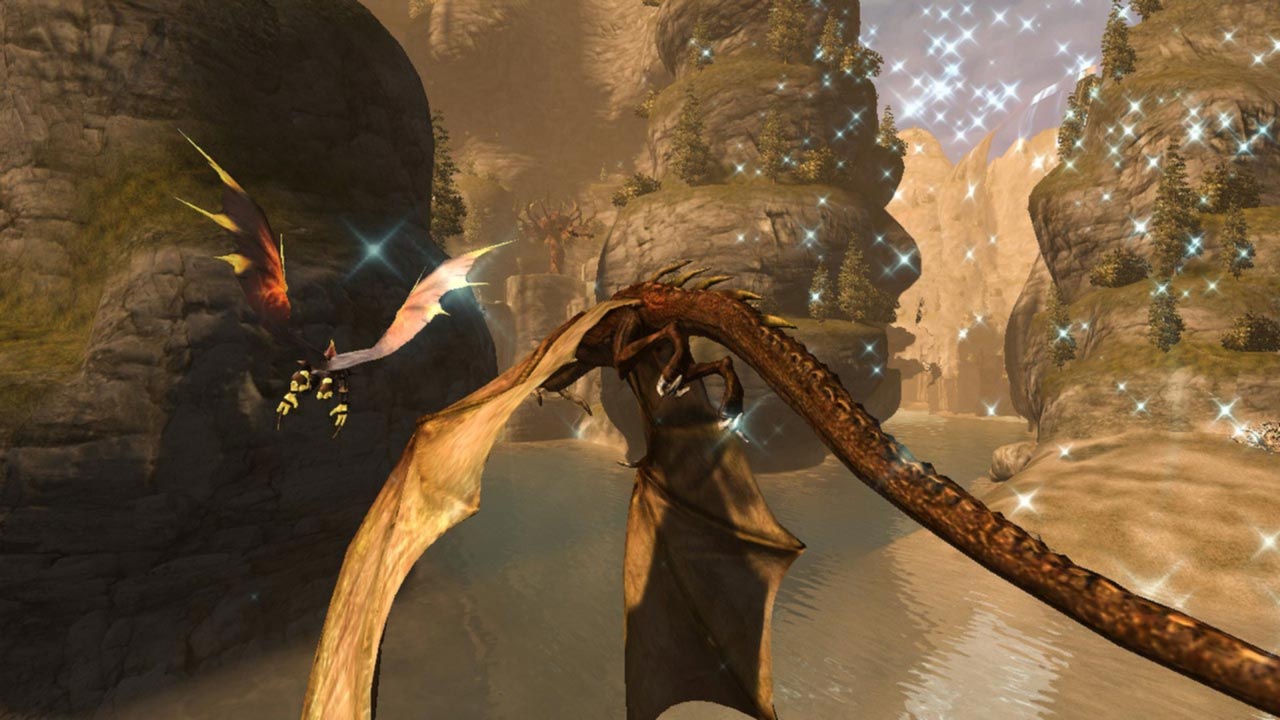 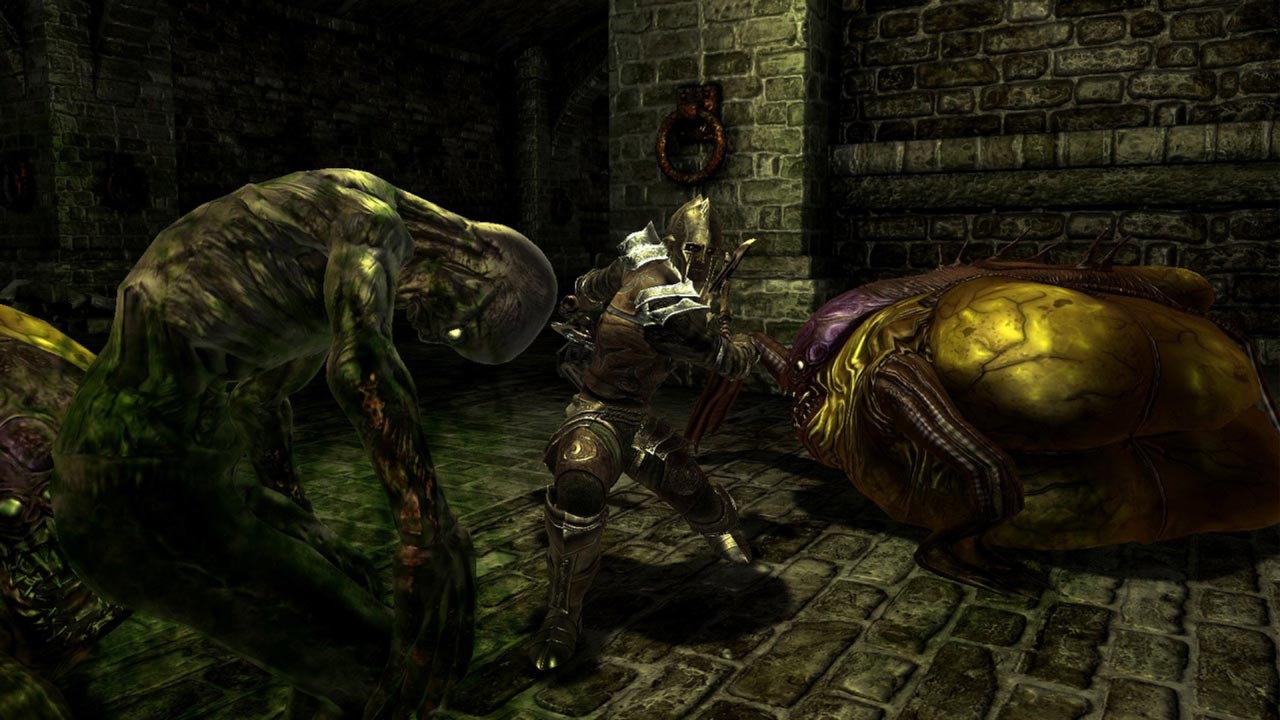 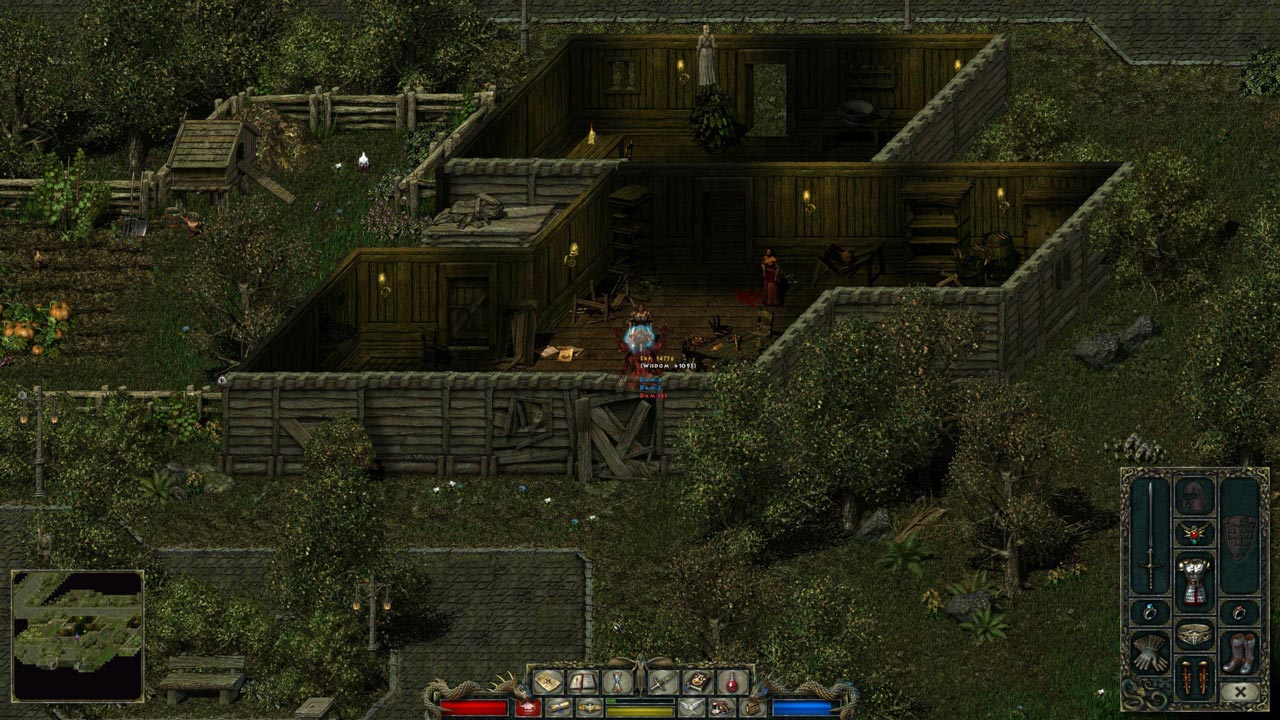 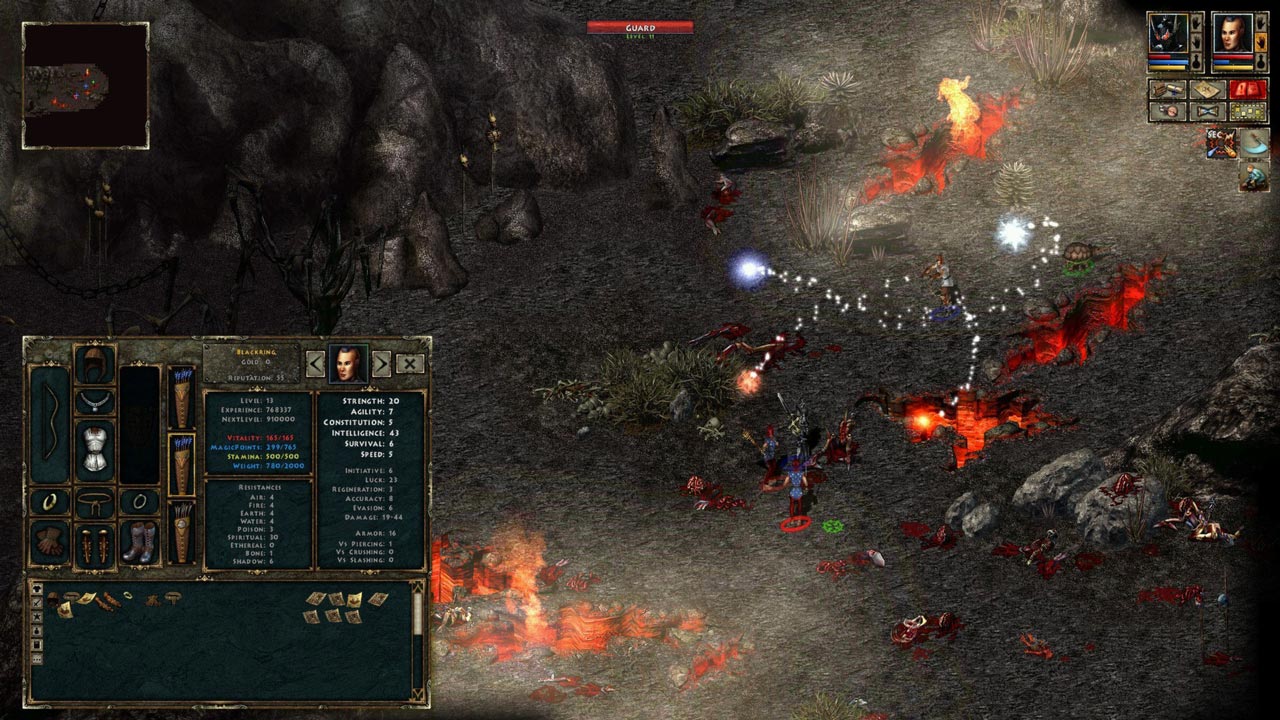 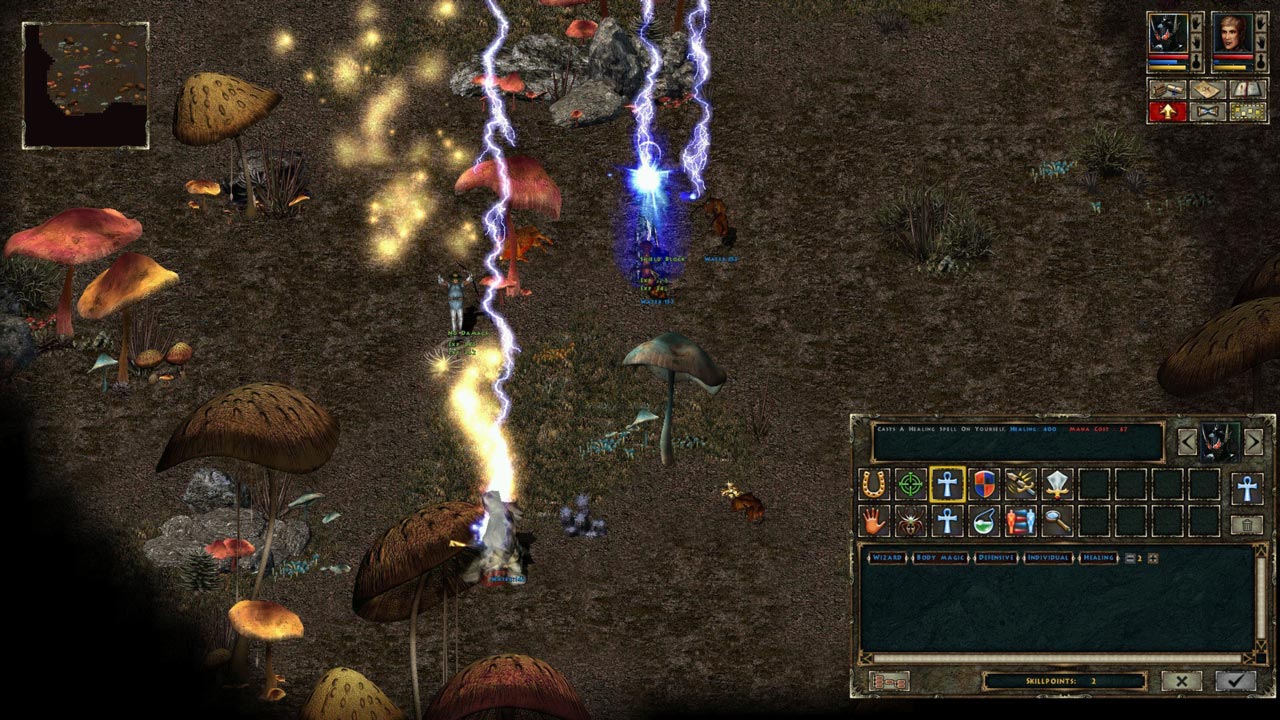 ATTENTION! This product is intended for use only in the following countries: Russia, Armenia, Azerbaijan, Belarus, Georgia, Kyrgyzstan, Kazakhstan, Moldova, Republic of Moldova, Tajikistan, Turkmenistan, Uzbekistan, Ukraine. In other regions, will not operate.


Divine Divinity
This is a real classic role-playing genre, combining the combat mechanics of hack-and-slash, and a wide open space for fans to travel the fantasy worlds. The game entered the top 100 computer games of all time by the magazine PC Gamer (2012)
Hundreds of years Rivellon was a model kingdom. But in the year of the Wolf from the depths of the times of ancient evil has returned. Back to collect debts from the descendants of the heroes who once imprisoned him in a mighty Blade lies. Residents Rivellona not yet know what the threat hanging over them. The war with the orcs, crop failures, the plague - all this they perceive as coincidence. However, there are no coincidences. The young hero to find out who or what is behind these developments.
This special re-release of the game is compatible with Windows 7 and includes support for high resolution screen.
• Role play of epic proportions
• classless character development system
• Intelligent fights
• The richness of interaction
• Outstanding soundtrack

Beyond Divinity
This is a continuation Divine Divinity, and award-winning titles. Soul protagonist fetter the soul of death knight. If a curse can not be removed, light paladin is doomed to spend eternity side by side with the creatures of darkness! You will be the greatest adventure Rivellona!
The new, revised version supports Windows 7 and high-resolution screen.

Divinity II: Developer´s Cut
Dragons: they hunted, they were killed, but their time has come - the time has come to strike back. Go beyond the human body and take to the skies in this epic role-playing game where you have to compete against thousands of enemies. Put on the wings, burn enemies fire-breathing dragon become!
Developer´s Cut became complete edition of Divinity II, designed for more than 100 hours of role-playing adventure, a new mode of development, and many other amazing material!
• The developers - Now you can not only play, but also to look at the game through the eyes of developers! Turn on the console and have fun!
• The birth of a dragon - Look at this unique film about the creation of Divinity, victories and defeats of the developers of the different sides of the creative process.
• Treasury - A whole collection of design documents, sketches and videos will look at Divinity II not as a finished game, but as a project that is in development. Learn how to create games!
• Fight in the form of a man and a dragon - the first time in the history of role-playing games, you can find the strength of the dragon!
• Dynamically evolving plot that depends on your skills and solutions.
• Turn fortress tower at its base - over the island guards, like a huge stone paw rises fortress tower - a citadel built many centuries ago, long forgotten magician. Tie your destiny with the help of her mysterious artifact-Stone dragons.
• Create your own martial creature Challenge spirits and breathe life into being assembled from parts of dead enemies.

1. You need to download and install Steam http://steampowered.com/download/SteamInstall.msi (if not already installed).
2. Create a new account on Steam or go to an existing one.
3. Copy and paste the resulting link to the Internet browser.
4. Take a gift to the library or add to your inventory.
5. After activation of the game will appear in your list of games and it can be set.