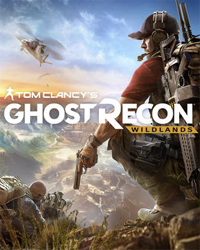 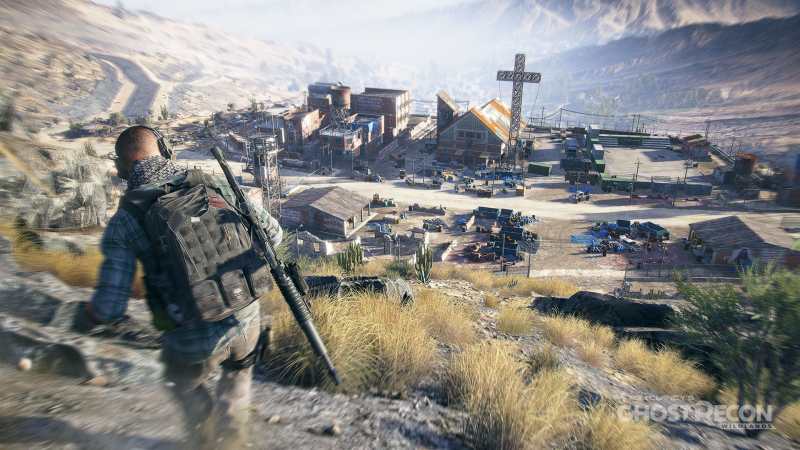 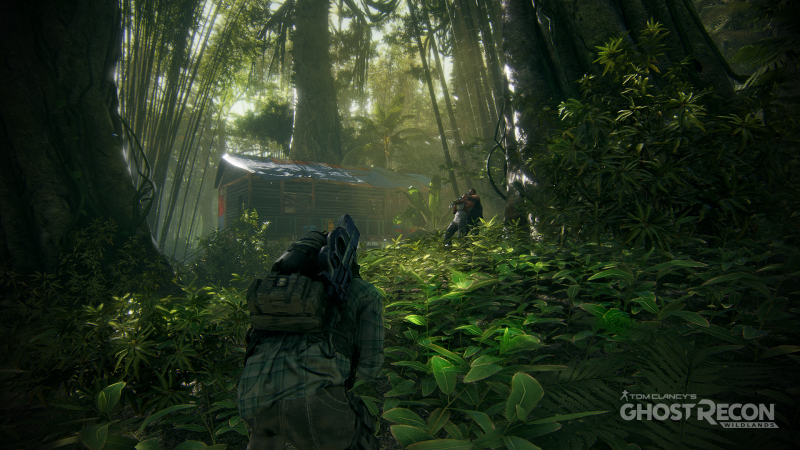 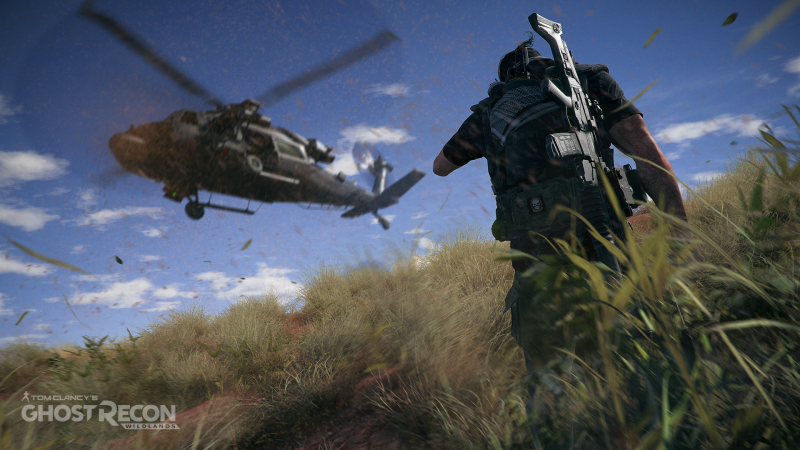 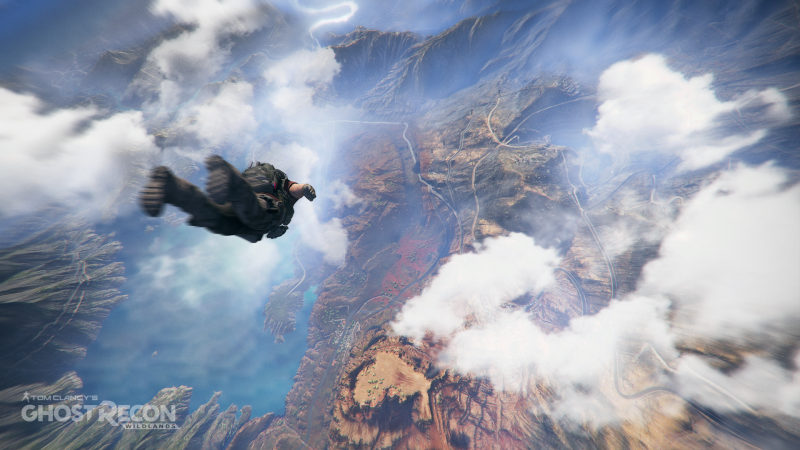 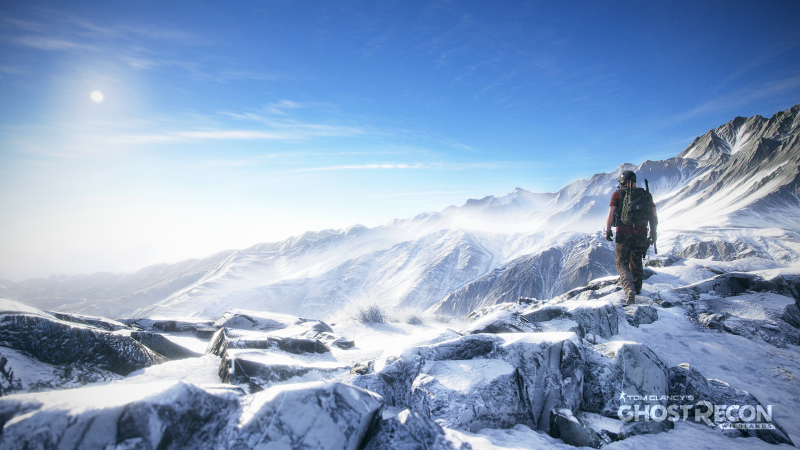 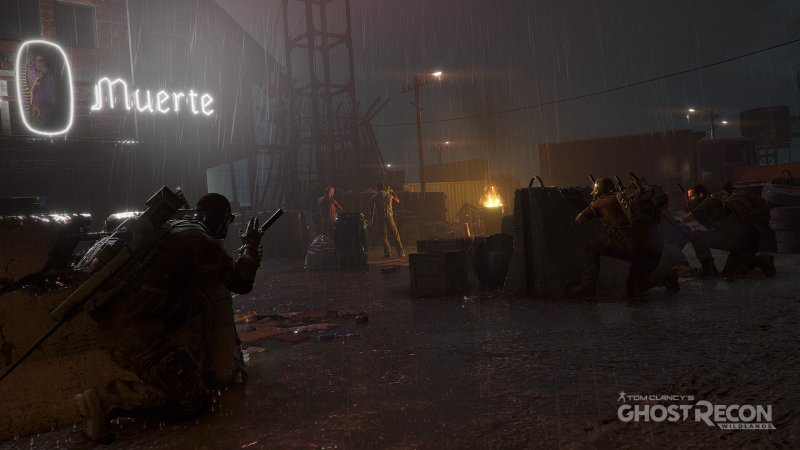 Uploaded: 18.02.2020
Content: text 19 symbols
Loyalty discount! If the total amount of your purchases from the seller RPG-MARKET more than:
If you want to know your discount rate, please provide your email:

You buy the official pre-order the game Tom Clancy´s Ghost Recon Wildlands. Already after the first purchase you get a discount on all subsequent purchases of our products.

Immediately after payment mail specified at purchase, you get a link on the release of the game in which the day March 7, 2017 at 00-01 in Moscow will be available key Tom Clancy´s Ghost Recon Wildlands.

The first game of the series Ghost Recon, based on the universe of Tom Clancy, was published in 2001 and was well received by the players. Since then, a series appreciated by 25 million players. Ghost Recon was the most successful game, sold under the Tom Clancy´s brand on the PC and the latest consoles. Tom Clancy´s Ghost Recon Wildlands raises the brand to a new level. Being developed from scratch for the new generation, the game boasts great graphics, open world and the possibility of passing a joint network for four people.

In the near future a great Bolivia, picturesque corner of South America, becoming the world´s largest cocaine producer. Santa Blanca drug cartels subdued the government of this country, which is now thriving lawlessness and residents pursuing constant fear. Santa Blanca has a great influence in the criminal community and may very soon become a threat to global security.

But the direct military intervention will solve this problem. We must act covertly - is required to put verified strike at the heart of the enemy. This task can handle only "Ghosts" - an elite special unit of the United States. They go into the enemy´s rear, to destabilize the cartel, wreak havoc and eventually destroy the criminal alliance between criminals and corrupt government.

GIFT - STEAM game and its preparation:

- One of the three buyers in a random order, to leave positive feedback after the purchase of the game, can get a gift activation key games. What exactly do you know after receiving the key.
- To receive your gift, you have to leave your positive feedback, and add (performed within 48 hours from the time of writing reviews Newsletter keys) to his request for a gift receipt.
- Gift to receive one of three who want to, not everything.
- After writing the positive reviews, you agree to the above terms and conditions.

• If you do not set Uplay client, download and install it. (Http://uplay.ubi.com/)
• Sign in to your Uplay account or register a new one if you do not already have it.
• Click on the image of the "Gears" and select "Activate a product".
• Enter the activation key (to obtain it is necessary to buy Tom Clancy´s Ghost Recon Wildlands).
• After that, the game will be displayed in the library of games and you can download Tom Clancy´s Ghost Recon Wildlands.