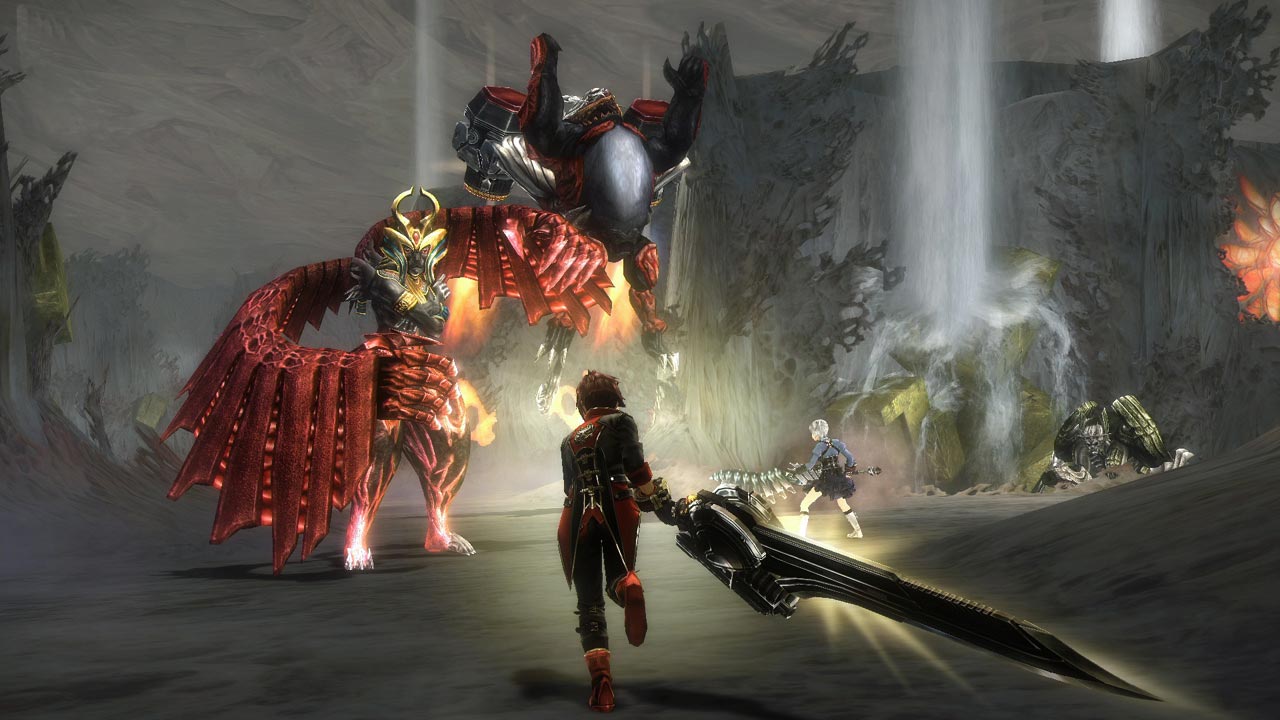 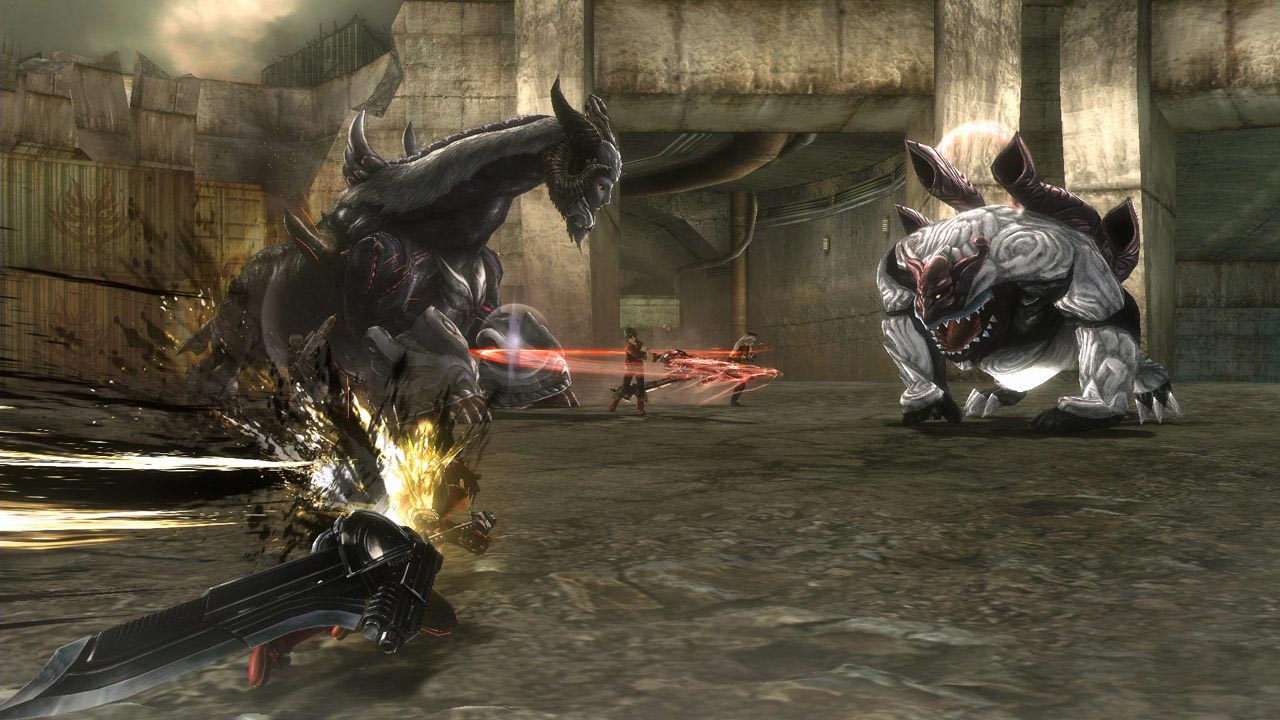 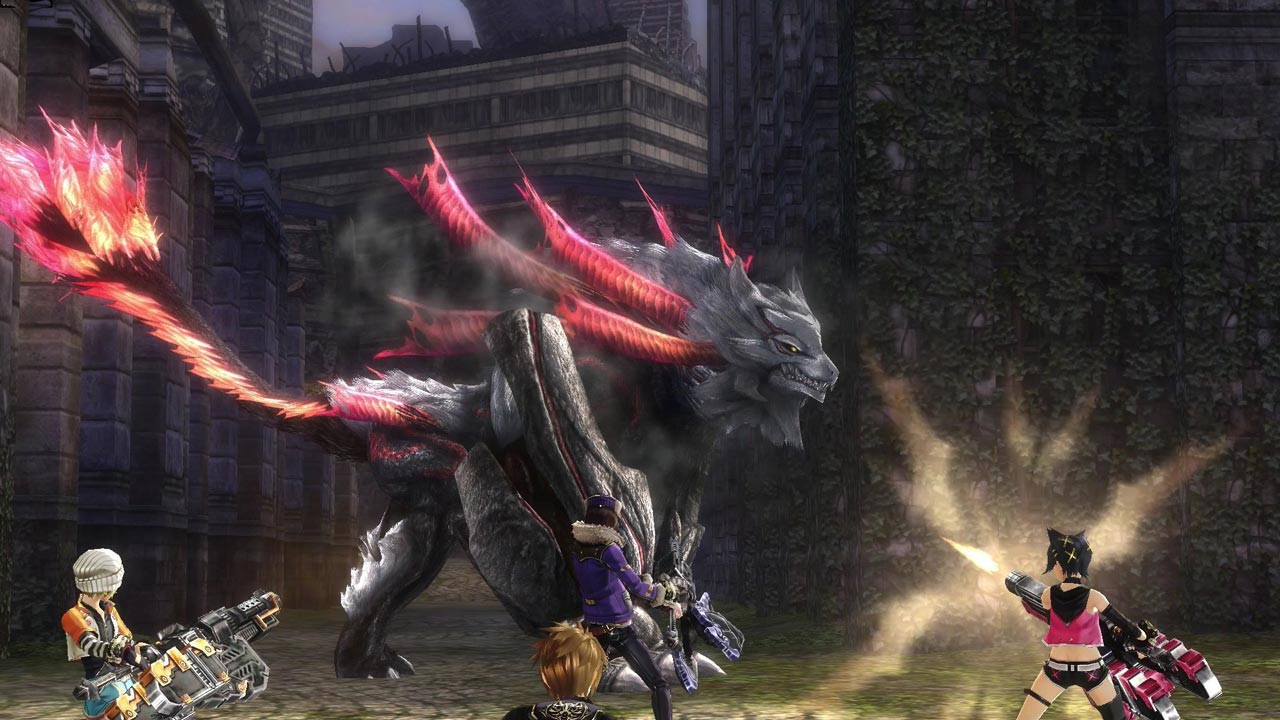 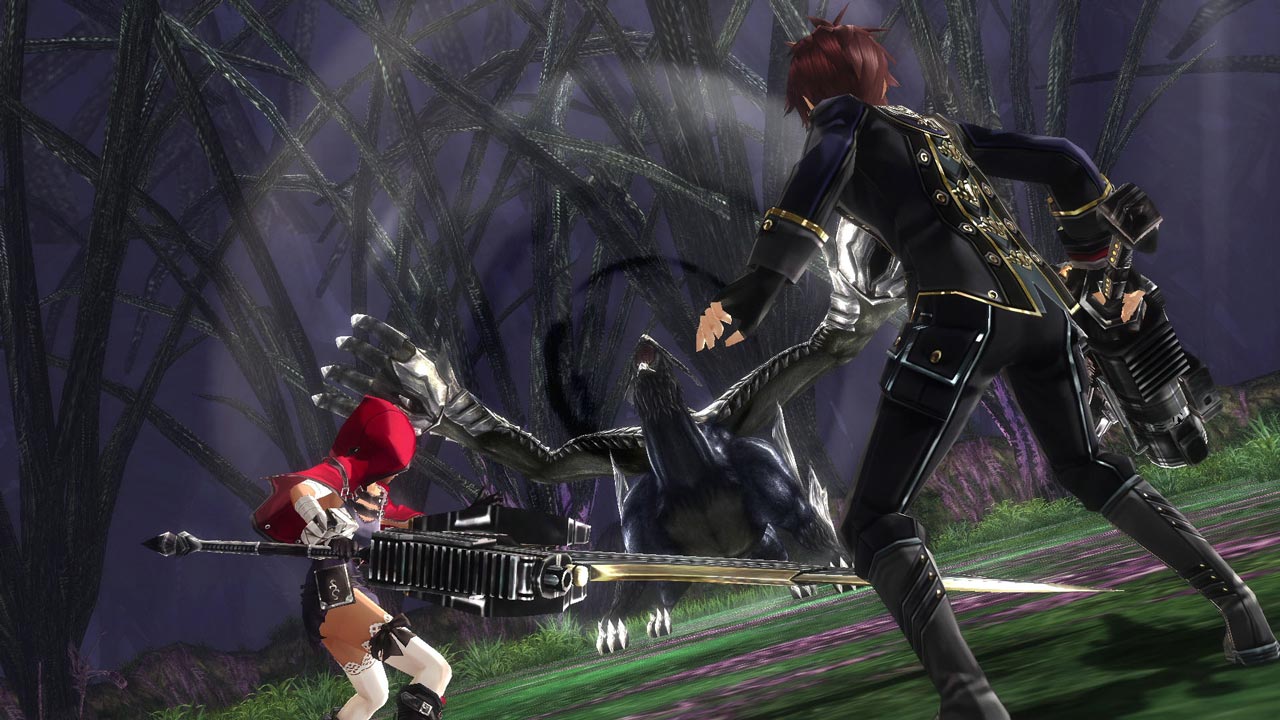 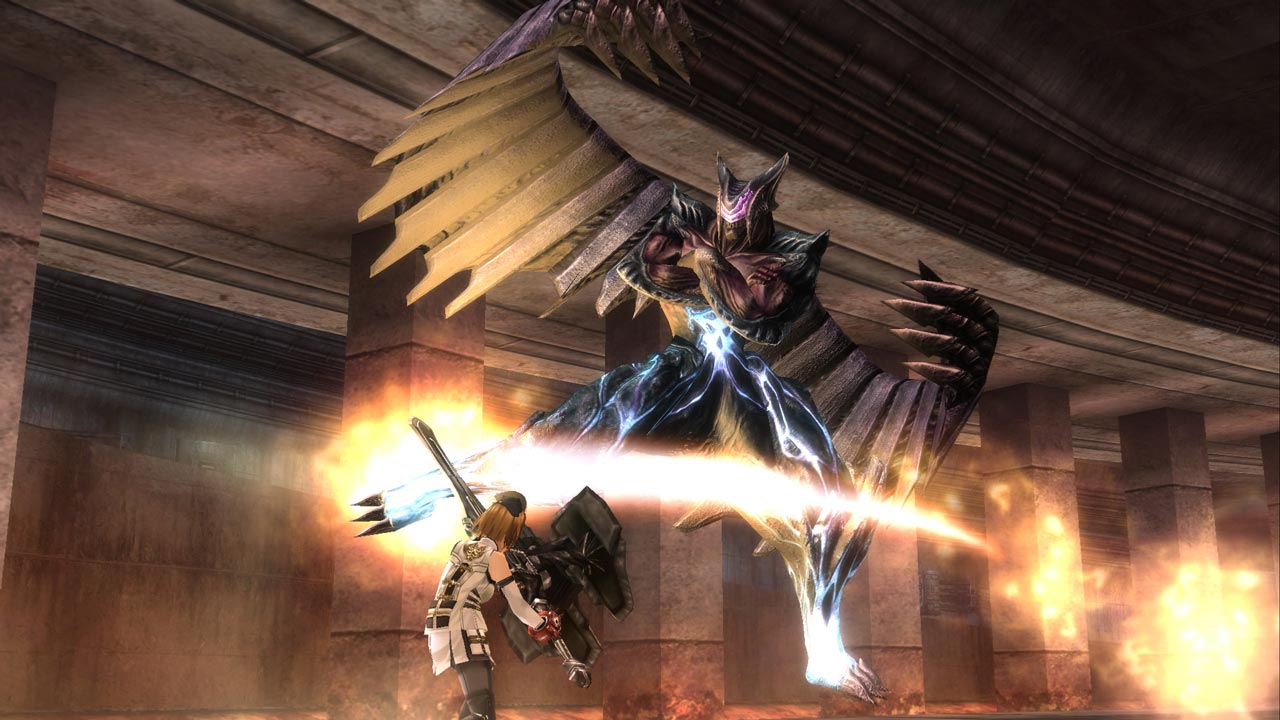 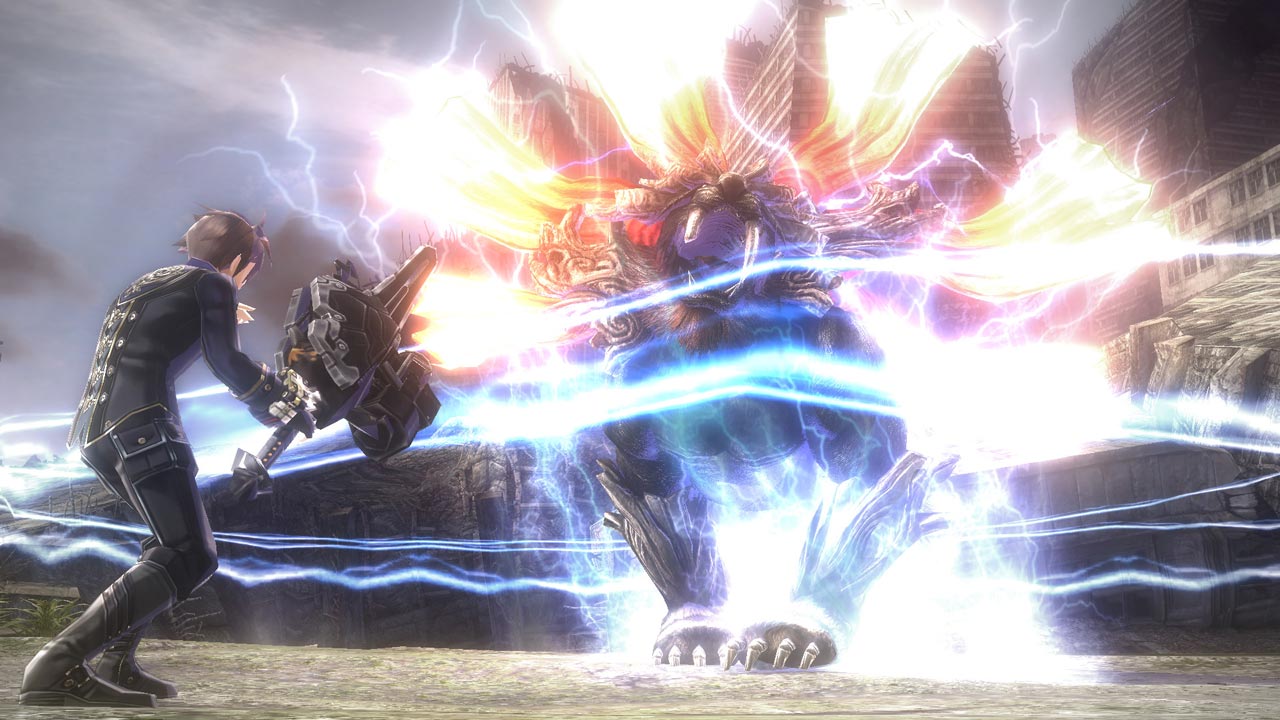 
GOD EATER 2 Rage Burst
Your task is to destroy by Arags, but gradually you realize that you are embroiled in a conspiracy that will change the fate of mankind. Three years after the events of the GOD EATER Resurrection. A spider plague is spreading across the planet - a disease caused by red rain. Fighters of the Blood unit from the Fenrir Corporation are ordered to investigate what is happening ...
• An exciting story telling about the tough fight of the elite squad fighters with supernatural beings trying to destroy the planet.
• Magic abilities and unique weapons that can destroy even the gods.
• The expanded and improved version of Rage Burst adds new missions, opponents, heroes and weapons to the game

GOD EATER Resurrection
The setting of the God Eater series originates in the post-apocalyptic future, where people have to fight for survival against the terrifying monsters called Aragami. Emerging unexpectedly and without warning in the 2050s, these creatures are made up of oracle cells that can devour everything they encounter on the way, while having a unique predisposition to mutation, both in more advanced forms and in completely new types of creatures. The brain of each arag is the cell nucleus, which controls the entire being. With the destruction of the nucleus, it falls apart by arags, but the remaining oracle cells eventually turn into a new creature, so it seems impossible to rid the world of these creatures.
• Very good plot:
The developers tried as best they could and made a very sweet and interesting story. Not without intrigues, friendship, plot twists and secrets.
• Customization:
"Customization" - the choice of one of twenty options for some part of the character’s appearance, as well as create your own unique weapon with unique capabilities. An editor is built into the game that allows you to make your gun not just unique, but a source of pride. Want to make cartridges that look like Portal energy clots and explode when they come in contact with each other? Yes please! Do on health. Want to make your weapon look like a huge sledgehammer or a staff of love? Nobody is holding you back! Just, please, pick up objects first to synthesize all this beauty
• Good music:
Music keeps up and makes us sad, rejoice and empathize with what is happening on the screen.