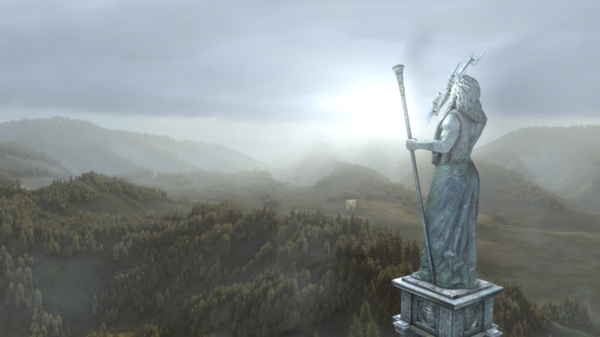 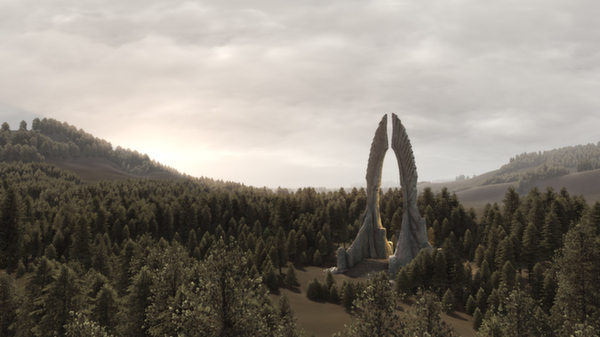 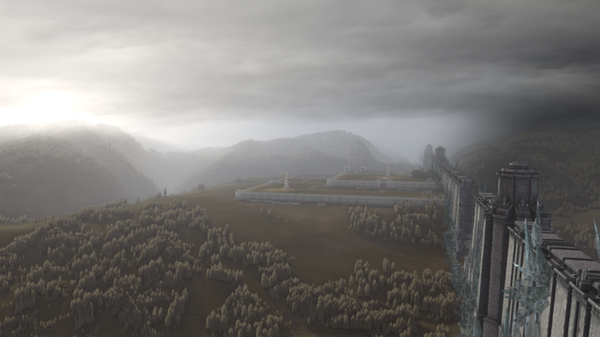 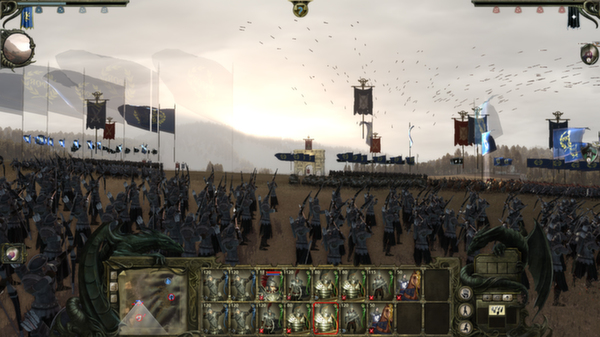 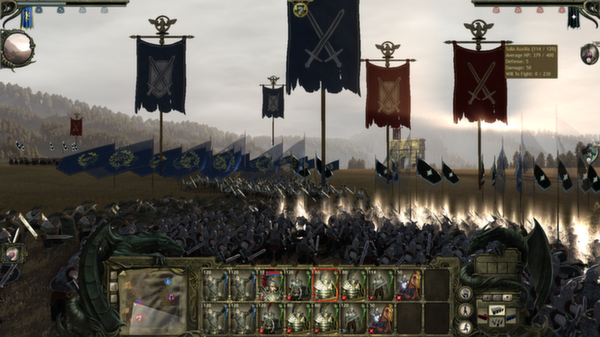 SteamMarket® information about the seller and his items
offlineAsk a question

Approved by critics and players, King Arthur has become one of the biggest game of surprises in 2010. Now the Fantasy / Role RTS nourish the sequel, which push the boundaries of the genre even further.

Our story begins long after the fact, as the young Arthur pulled the enchanted sword out of the stone, united the war-torn land of Britain, gathered the Knights of the Round Table, and, with the help of the Holy Grail, to establish peace in the land of Camelot. Where legends normally end, King Arthur II in a terrible tale begins ...

1. You need to download and install Steam http://steampowered.com/download/SteamInstall.msi
2. Go to your account or register a new one.
3. Go to the "My Games" and select "Activate via Steam ...", and enter the key received after payment.
4. Once activated, the game will appear in the game list (Library) and you can download it