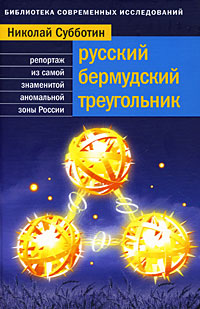 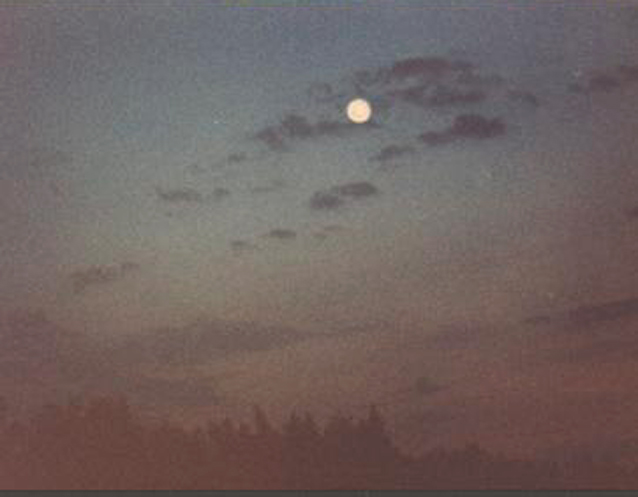 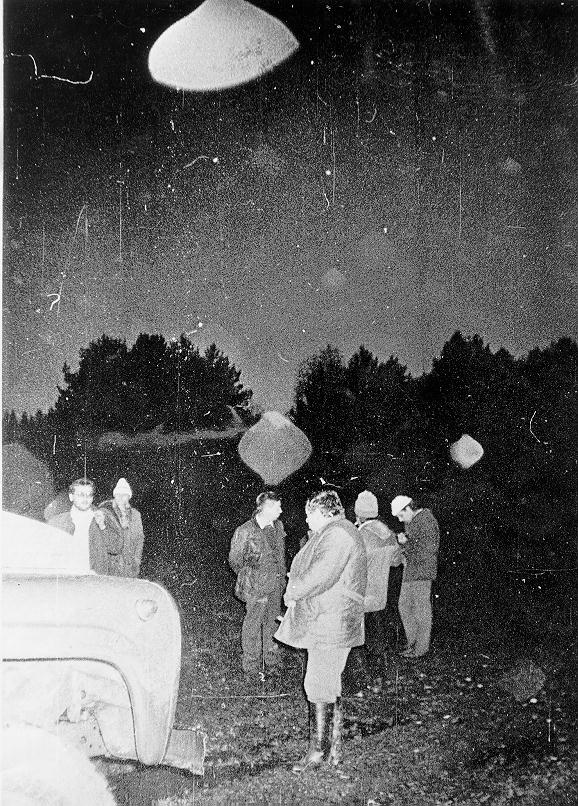 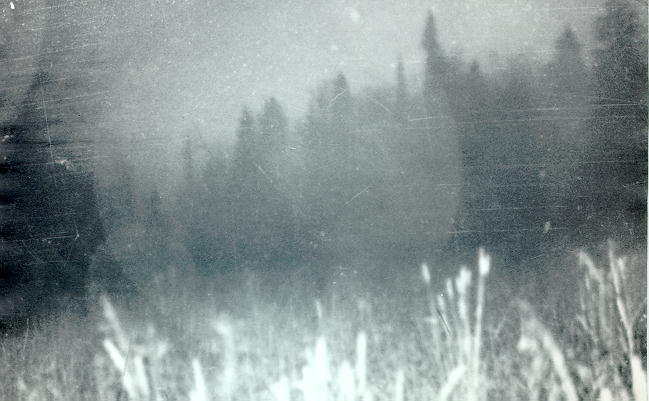 Uploaded: 22.01.2012
Content: text 83 symbols
Loyalty discount! If the total amount of your purchases from the seller Protohistory more than:
If you want to know your discount rate, please provide your email:

Protohistory information about the seller and his items
offlineAsk a question

In this area, the time changes its course, and the space becomes like shutting the magic circle. Even well knows these places people can get lost on a tiny patch of land, and many hours of wandering fly to him like a few seconds. Here, in the gathering mists appear the ghostly silhouettes, and the sky appear and disappear strange flying balls. This area - IPB or M-sky triangle - has long been considered the most famous anomalous zone of Russia and ... soon may become the most famous anomalous zone of the world, surpassing the glory of the Bermuda Triangle. Fascinating report known researcher Nikolai Subbotin takes you into the mysterious realm of the unknown forces. based in M-tion zone and never ceases to amaze scientists around the world with new miracles.


Your attention are changed the author´s version of the book, which is greater than that which was published by "Eksmo" 100 pages. The electronic version is supplemented with rare fotografiyaim, not included in the printed version of the book. ELEKTON version prepared by the author.

Escape from Tarkov Currency from RPGCash