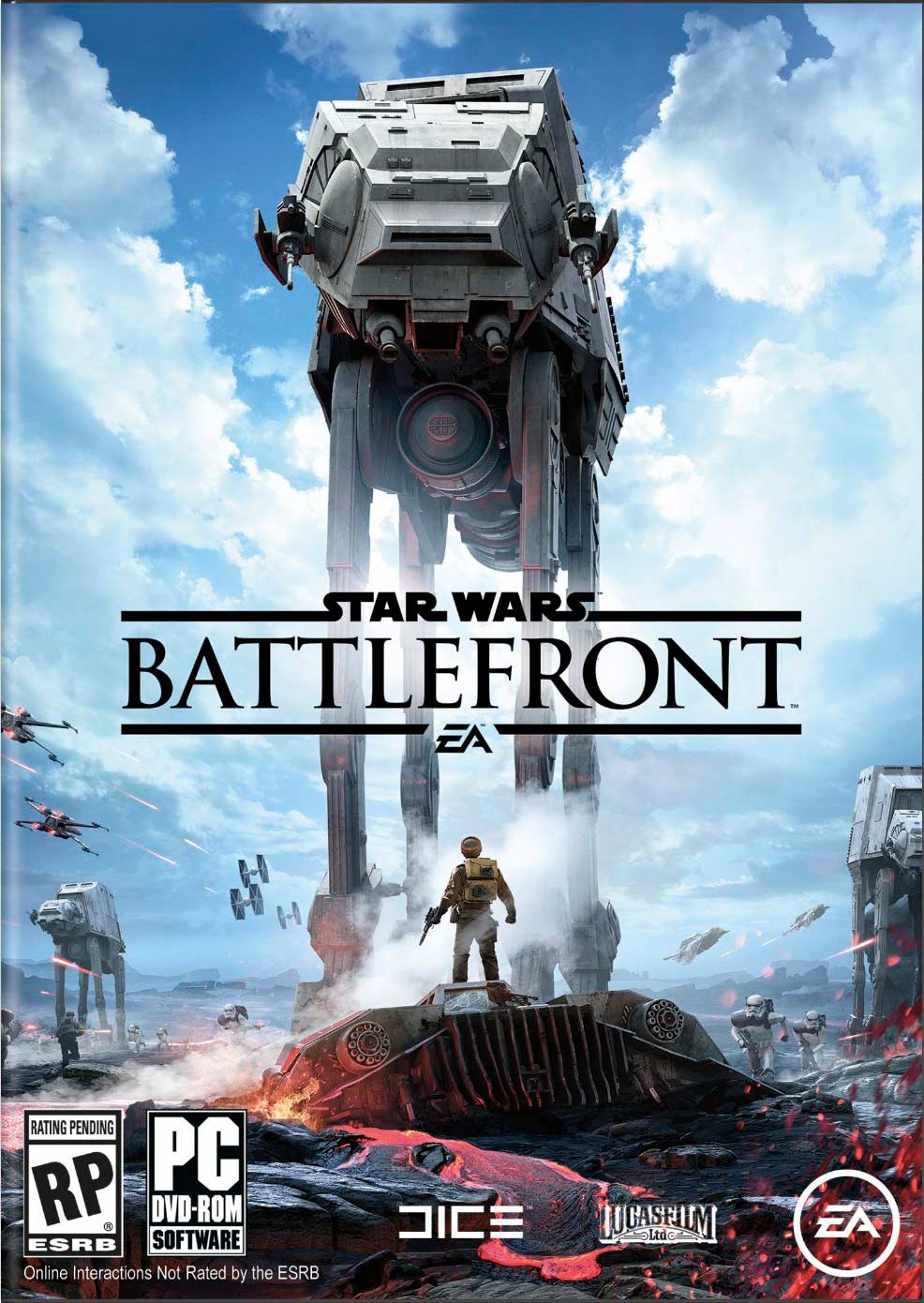 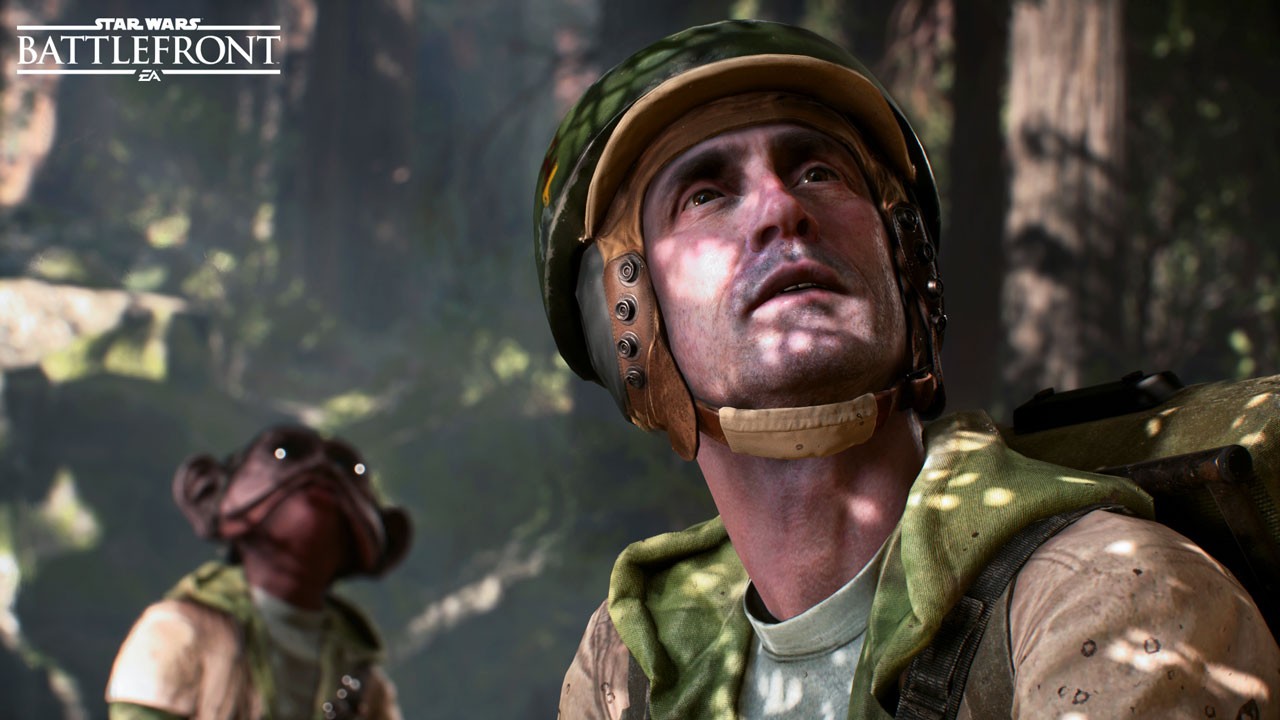 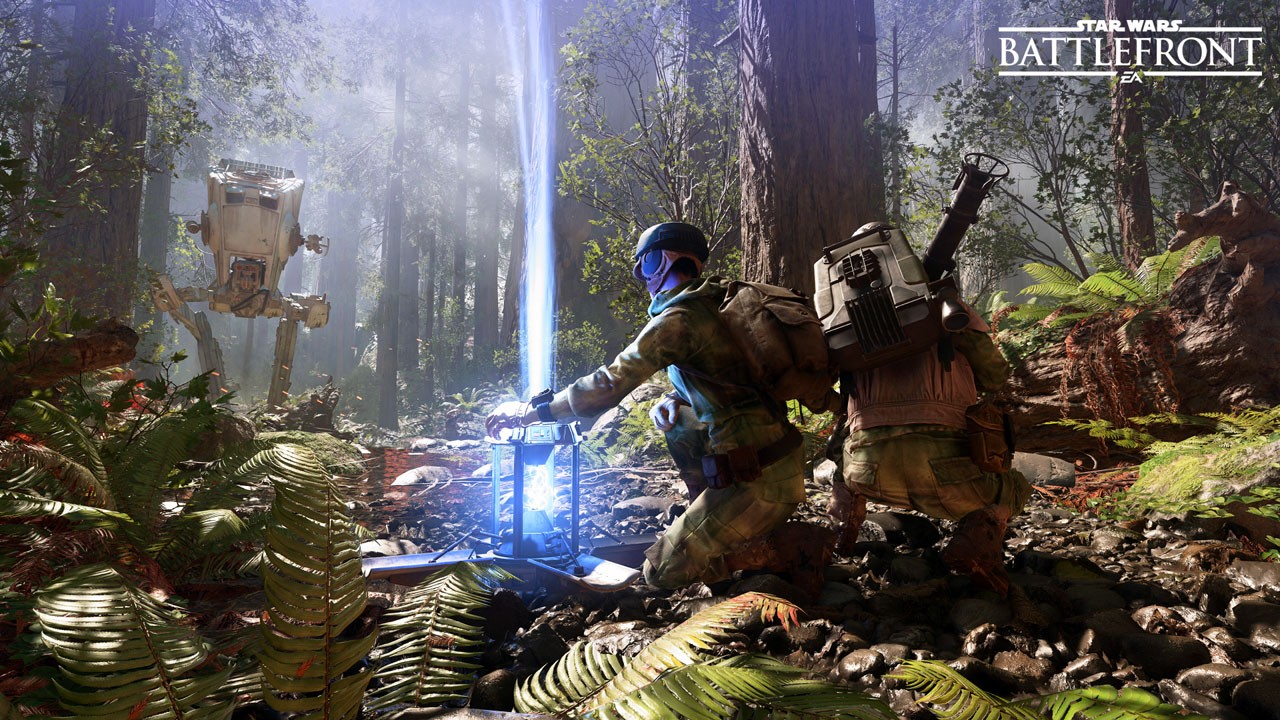 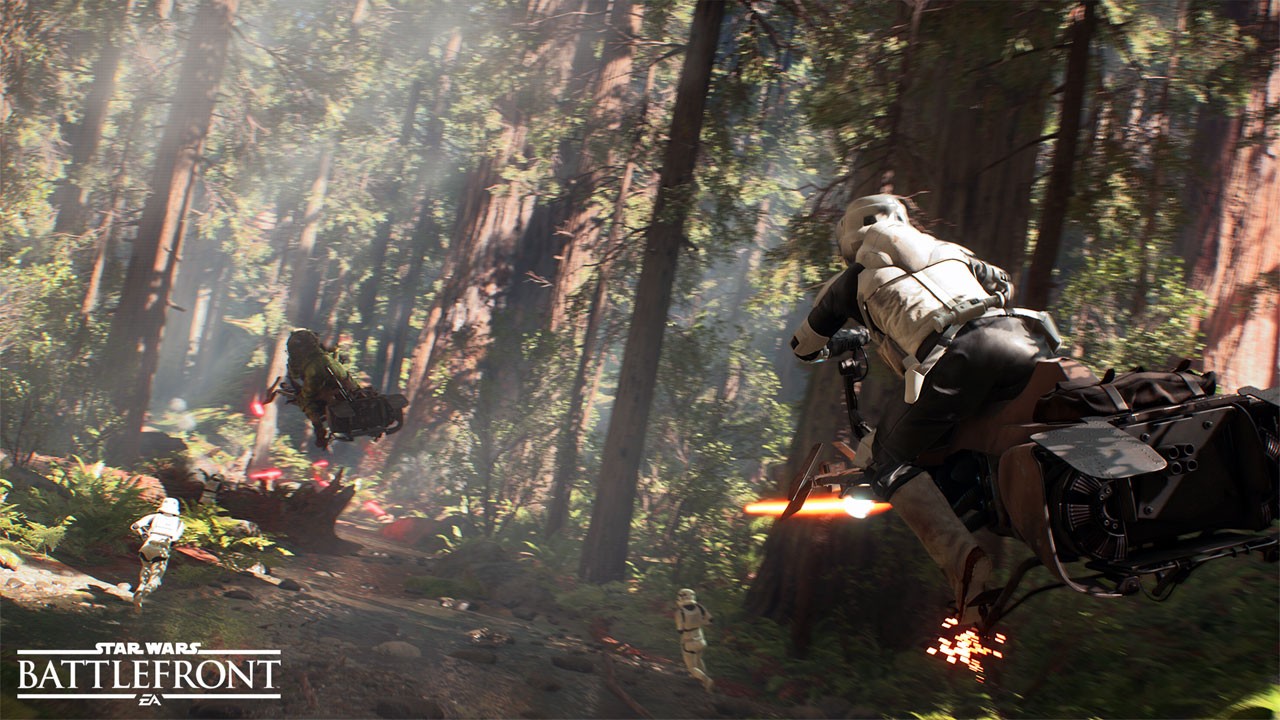 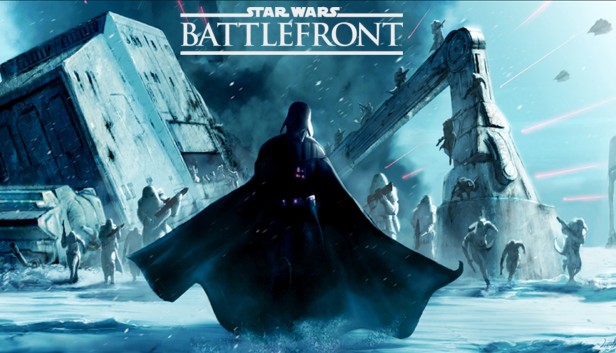 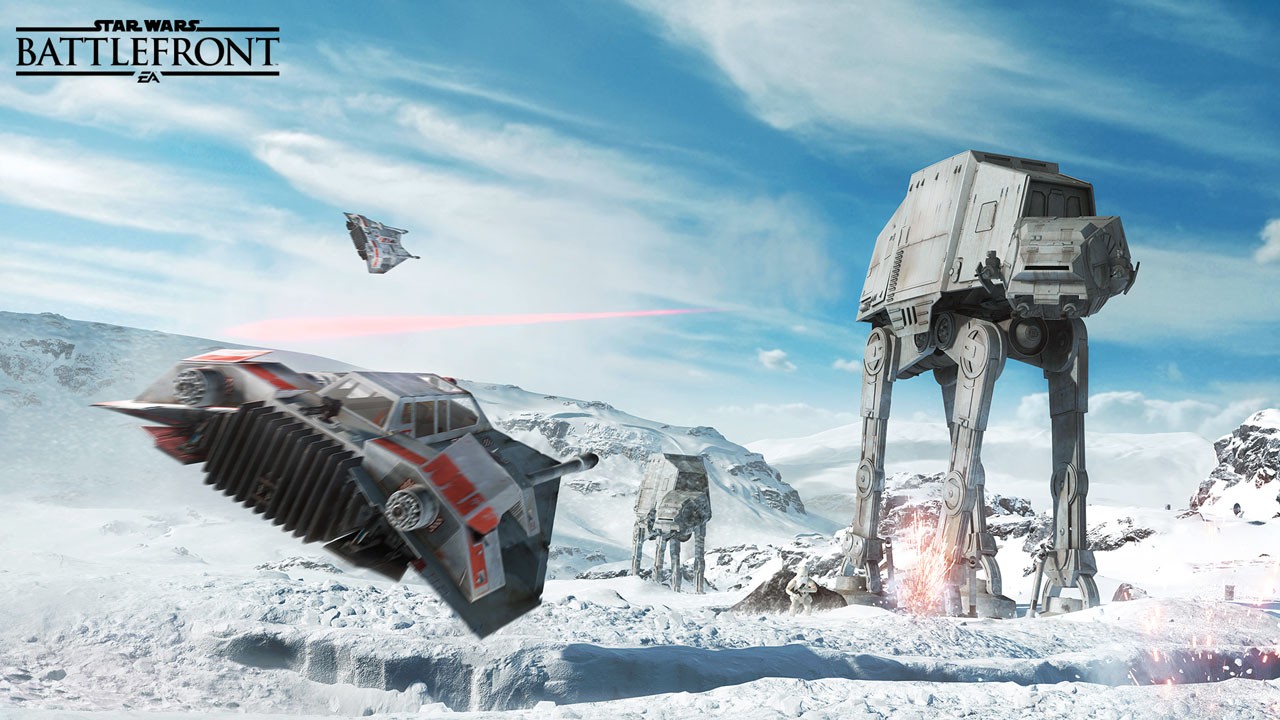 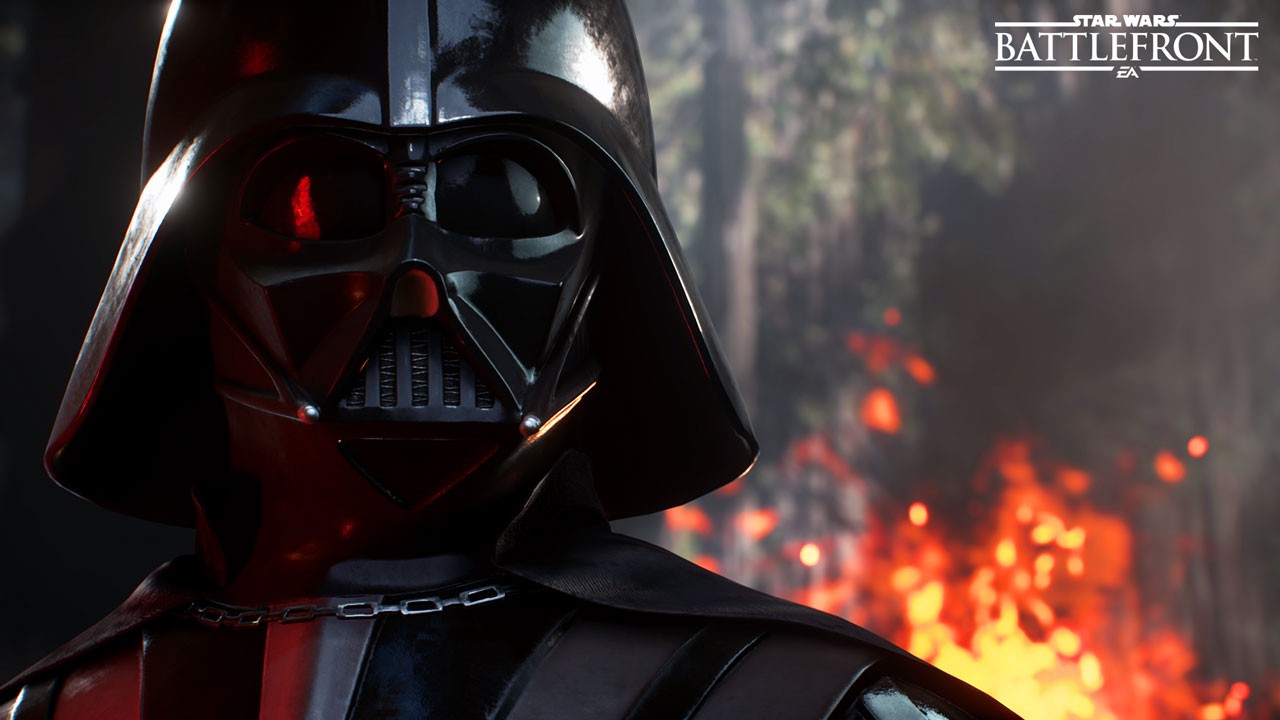 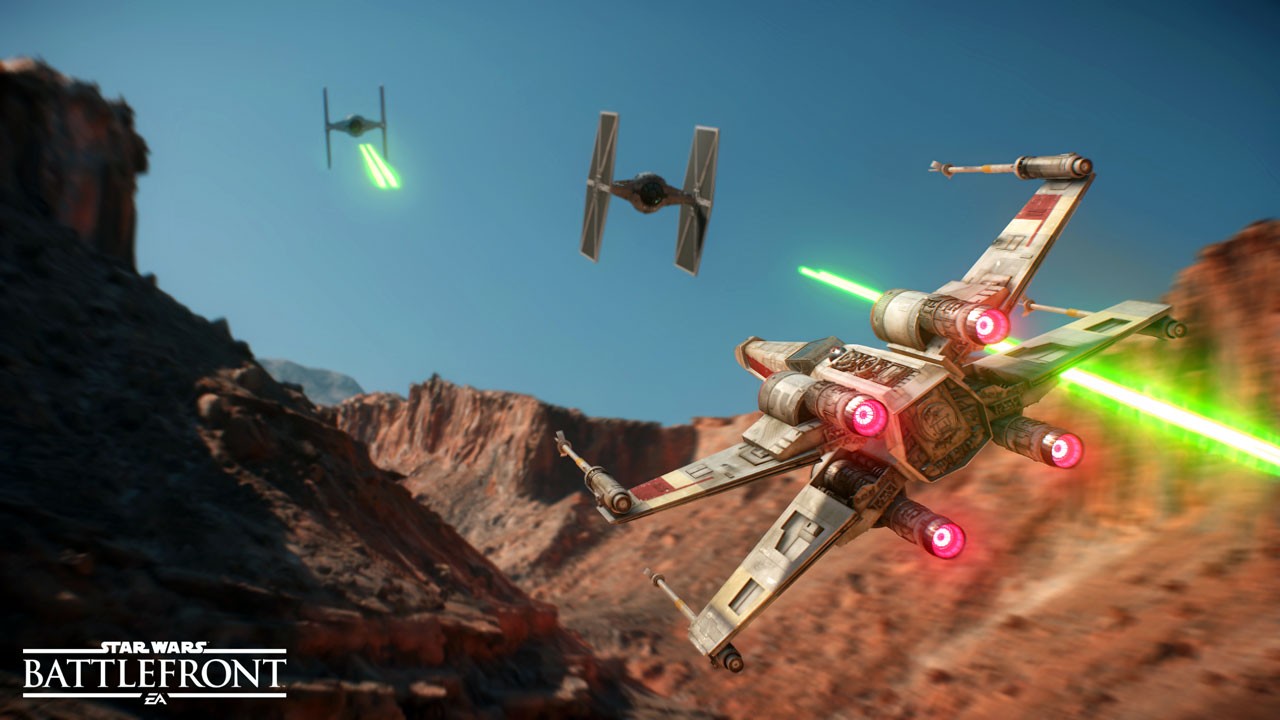 The sale of this product is suspended.

KrossАдын® information about the seller and his items
offlineAsk a question

By buying Star Wars Battlefront, you get the license activation key instantly after payment in a private office http://www.oplata.info

►Game description:◄
Here you hear a sinister rumble AT-AT, it is hard walking in the snow-covered wilderness of the planet Hoth. Here following the Imperial speeders, speeding through the wilds of Endor, sparkle shots rebel blasters. Here in the raging sky breathtaking air battles... Take part in epic battles in the universe of "Star wars" about which you always dreamed of and make new feats in the game Star Wars Battlefront!

Star Wars Battlefront – galactic scale battles on planets amazing beauty, this is the famous weapons, characters and equipment from the legendary universe of Star wars, as well as the very unique music and those inimitable sound effects that are so familiar to every fan of the Saga.

Fight on the side of the rebels or the Empire or go through exciting challenges based on cult movies. Play alone or in a large-scale multiplayer modes that support up to 40 players.

►Game features◄
• Take part in legendary battles for Chili, Endor and Tatooine, or fight to the last unexplored planet Sullust.
• Manage a brisk spidery, giant walkers the at-at and other ground combat equipment, as well as take part in exciting aerial battles at the helm of the Millennium Falcon, Imperial and rebel fighters and other familiar ships.
• Play for the most famous characters of the universe of Star wars such as Darth Vader and Boba Fett, and meet your favorite characters, like the famous pair of droids C-3PO and R2-D2.
• Test your skills in exciting multiplayer battles team up with friends online or at one screen.

!!!ATTENTION!!! Every third customer (in random order) left a positive review after purchasing the game, will receive on your Email address specified when buying goods, individual activation key gift Steam games. As a gift you get one of the over 30 different games to Steam. Distribution of keys must be made within 48 hours excluding weekend days from the moment of writing the review.

ATTENTION: the Given key to activate on Origin.