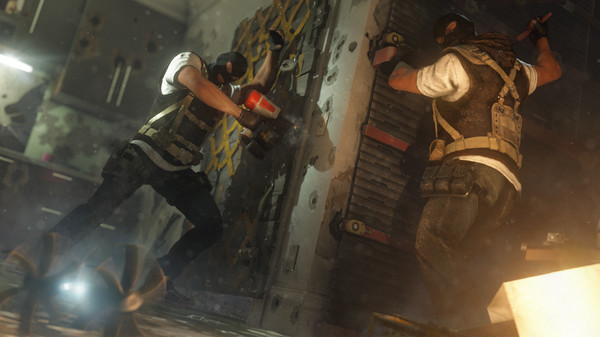 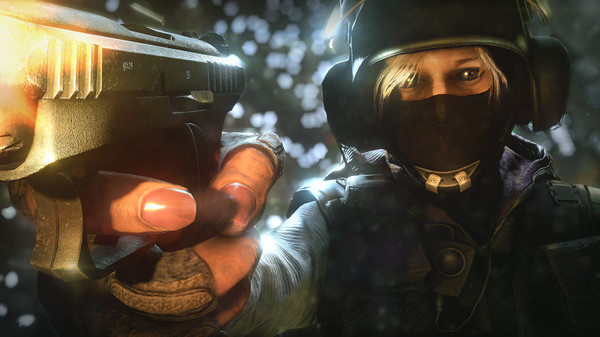 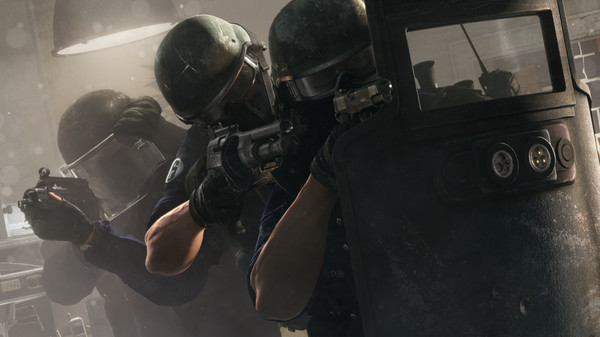 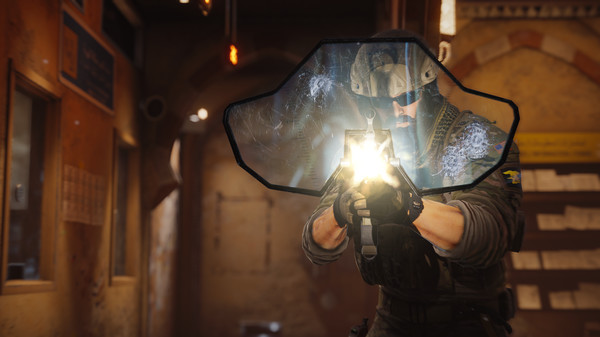 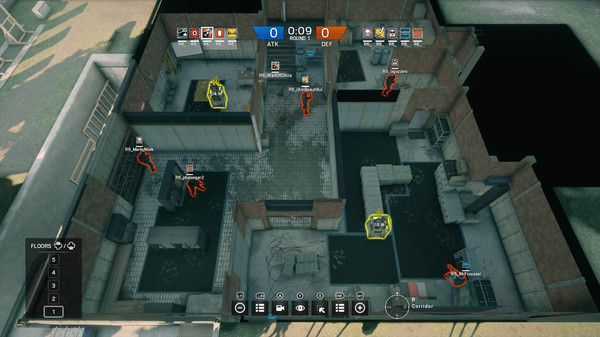 Uploaded: 16.04.2020
Content: text 19 symbols
Loyalty discount! If the total amount of your purchases from the seller SOFT-KLUB more than:
If you want to know your discount rate, please provide your email:

► Game description: ◄
"Tom Clancy’s Rainbow Six® Siege" is a new part of the world famous first-person shooter series developed by Ubisoft Montreal for the new generation of consoles and PC. At the heart of the plot of the game is the fight against terrorism around the world. In Tom Clancy’s Rainbow Six Siege, you can fully embrace the art of destruction. You are waiting for intense battles with the constant risk to life, the possibility of a team game and, of course, the most complex operations. One mistake - and everything will blow up! Network mode brings hot firefights and tactical planning to a new level in the best traditions of the Tom Clancy’s Rainbow Six series.

Become an agent to combat world terrorism, a master of combat at short distances and a specialist in the capture of strategic objects. Tom Clancy’s Rainbow Six® Siege, Siege Tactics, gives you plenty of opportunities to hone tactical skills and personally lead a rescue operation or an attack on an enemy.
Additional Information