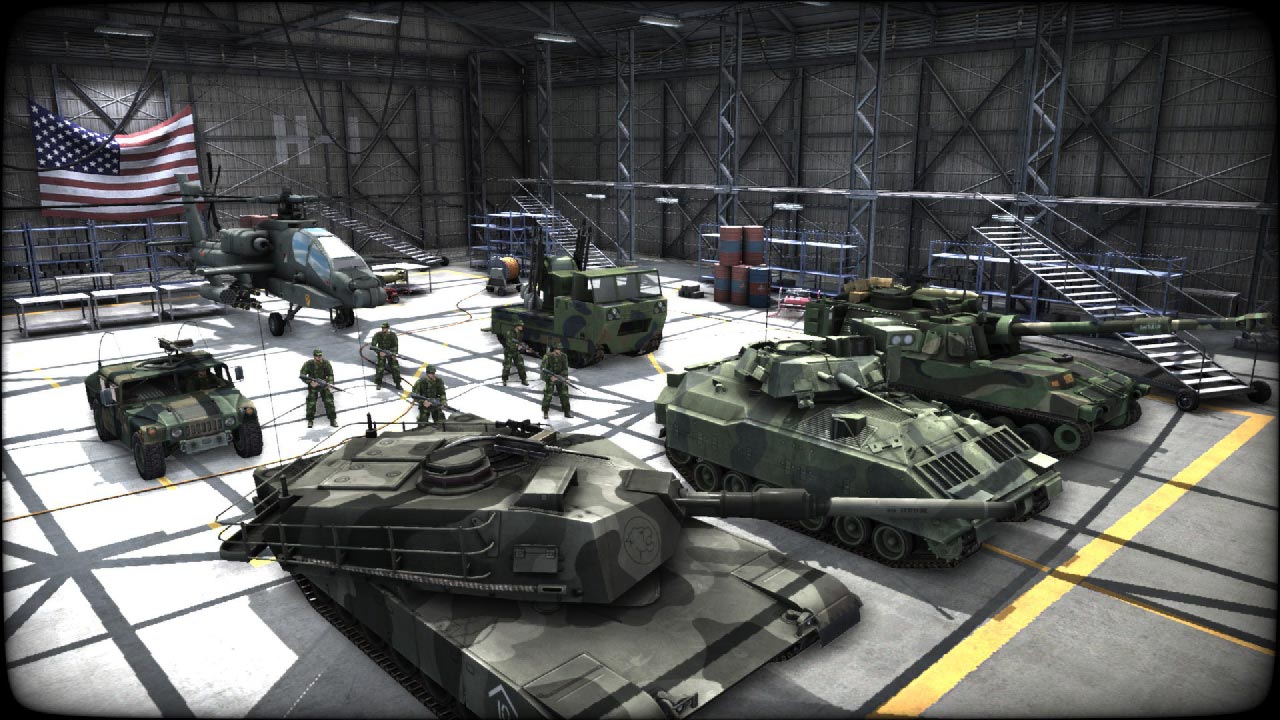 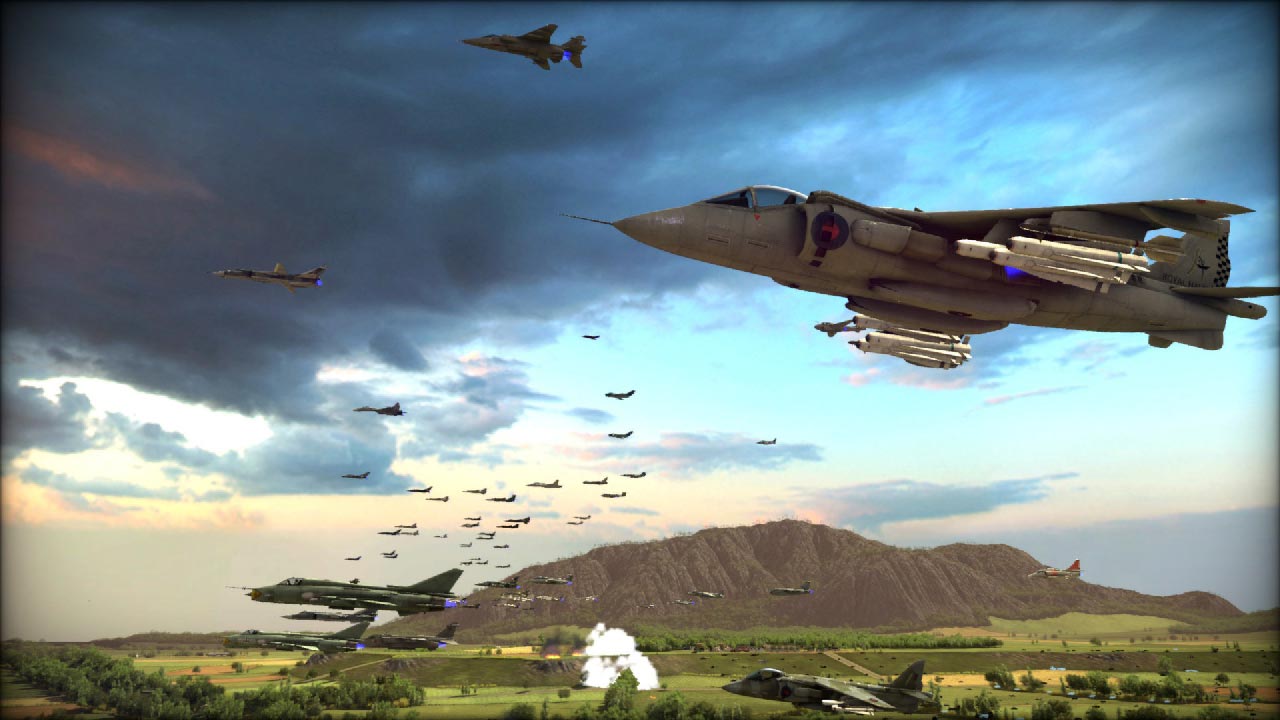 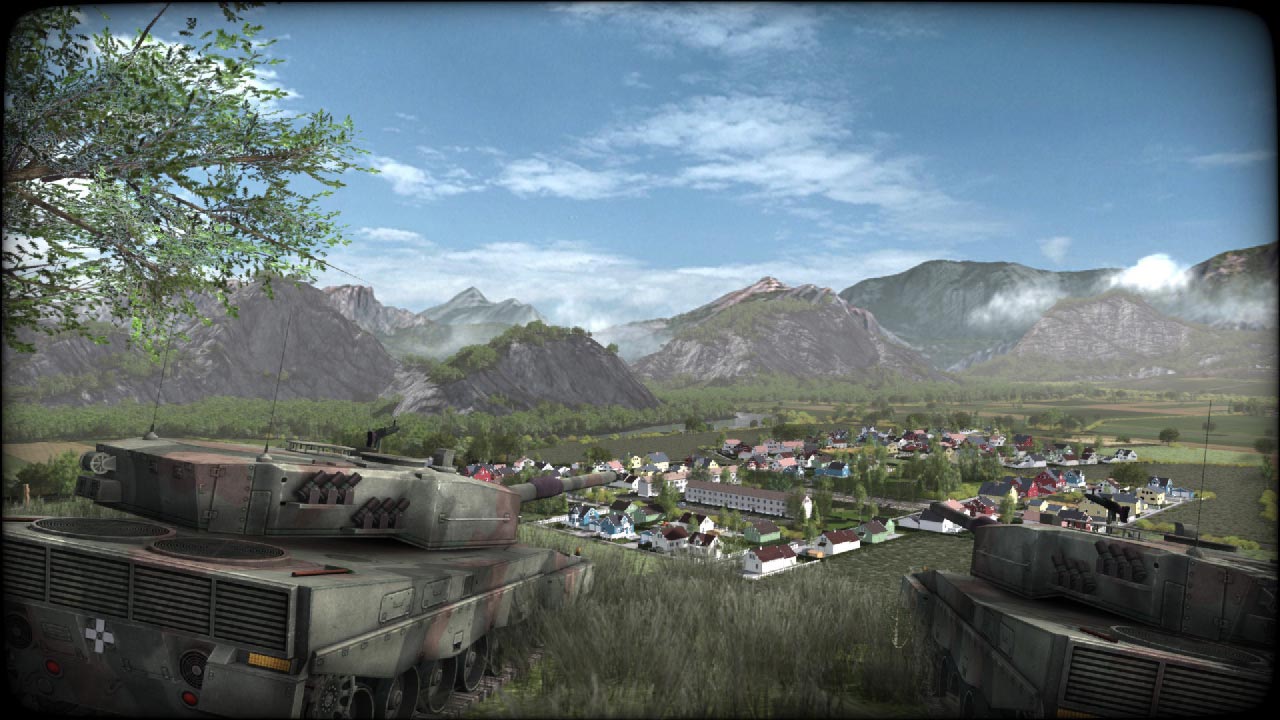 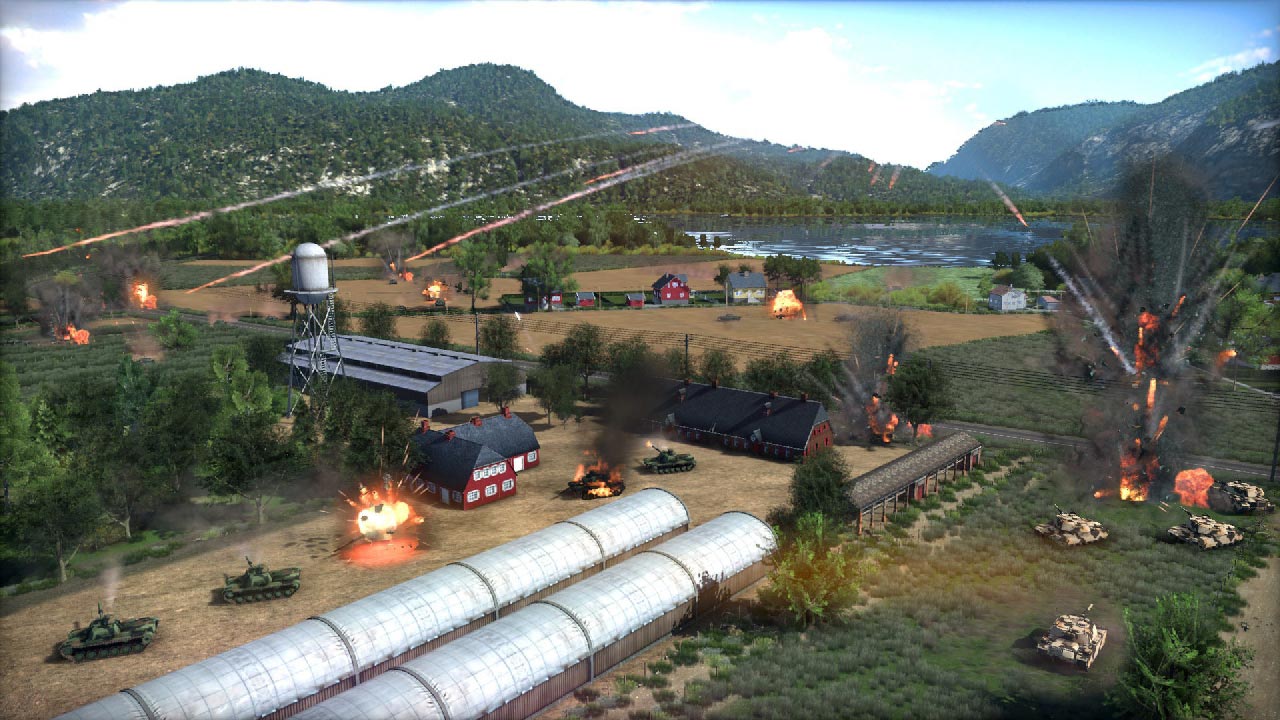 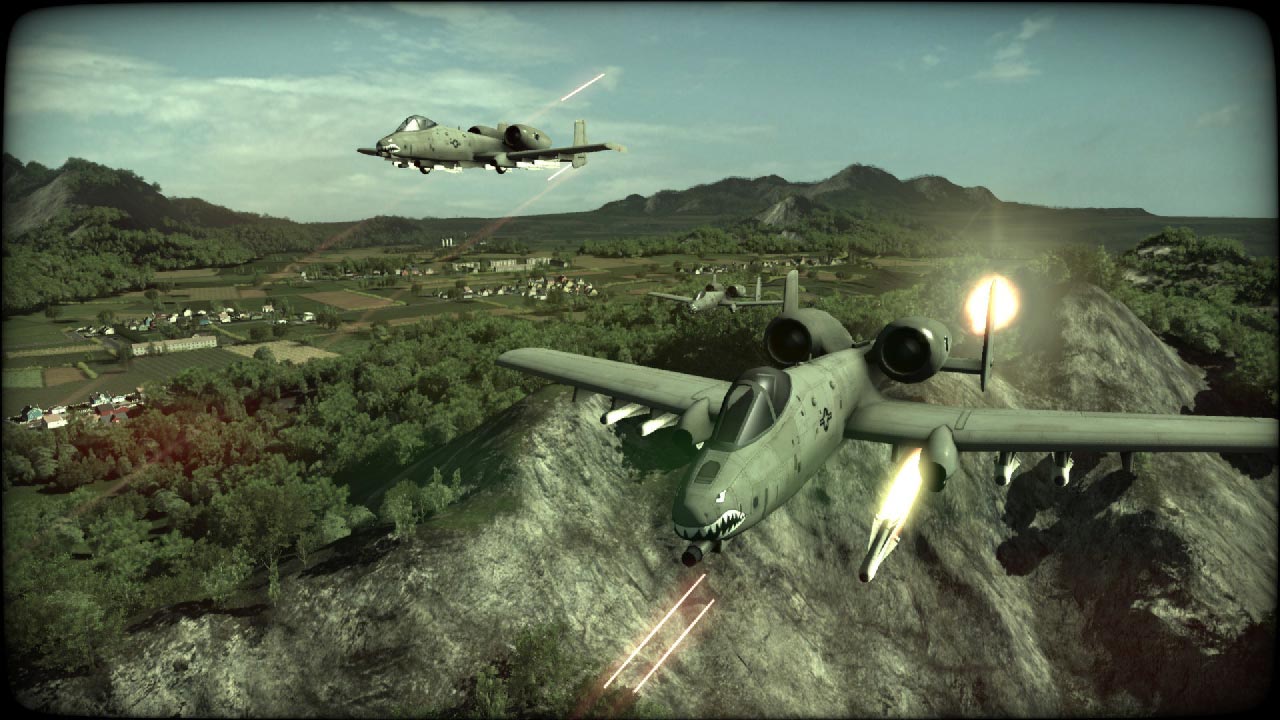 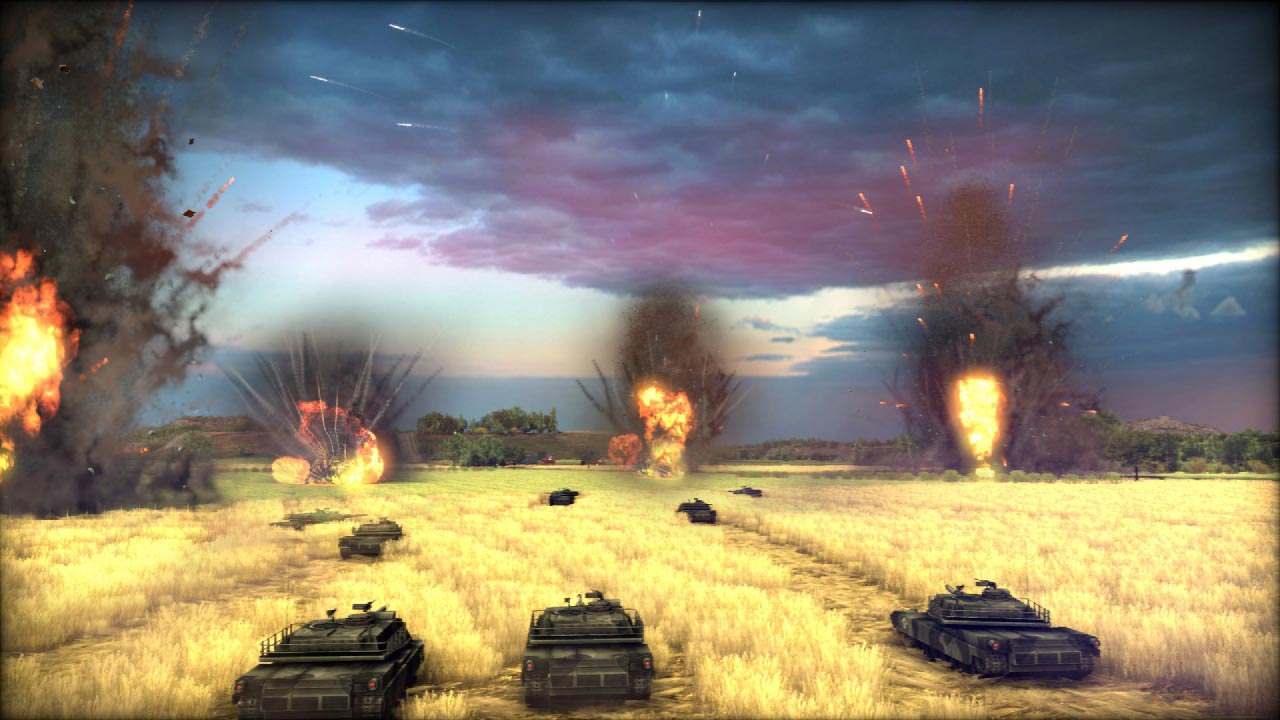 1985 year. Having lost patience from the planned provocations on the part of the United States, the Soviet Union is beginning to build up its military potential, preparing to challenge the enemy seriously. Over the course of several months, the tension rises, and the incident in the North Sea becomes a drop that overflows the bowl. NATO countries and Warsaw Pact states mobilize all their forces. The world is plunged into the bloody chaos of war. Not a single coalition can prevail over another. The denouement will lead to hostilities in the territory of Scandinavia.

Get ready to lead your armies into battle, on which the outcome of the global conflict depends.

• At your disposal are infantry, tanks and the Air Force - including fighters, bombers, electronic warfare aircraft and other air vehicles
• The eight countries participating in the Wargame: Europe on Fire game are joined by four more states with their troops and equipment - now the total number of units exceeds 750
• The updated IRISZOOM Engine provides more detailed detail of huge maps covering areas of over 150 square meters. km Experience impressive landscaping recreated from satellite imagery
• Addictive single player campaign complements the multiplayer mode with support for up to 20 participants

1. You need to download and install Steam http://steampowered.com/download/SteamInstall.msi (if not already installed)
2. Create a new Steam account or log into an existing one
3. Copy the received link and paste into the Internet browser
4. Take a gift to your library or add to inventory
5. After activation, the game appears in your list of games and it can be installed